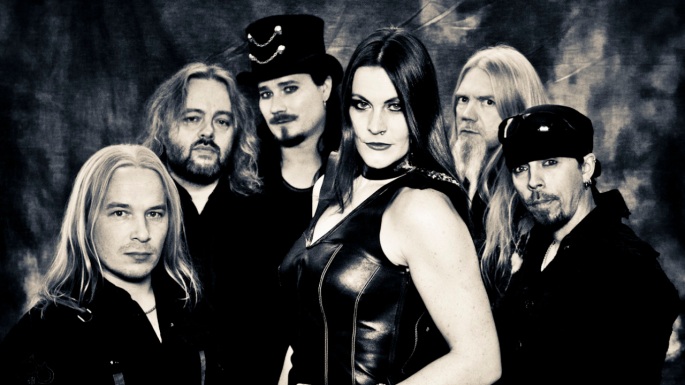 Nightwish have released a trailer for the new Tour Edition of their most recent album, Endless Forms Most Beautiful.

The new package will include the original album (released earlier this year), alongside a DVD with two previously unseen live tracks, official videos, photo gallery, the full series of making-of mini-documentaries and other additional items.

The Tour Edition will also be limited in number, with the band saying that it won’t be reprinted once the original run has sold out. It’s available for pre-order now.

Nightwish will return to the UK for a one-off show in London on the 19th of December.