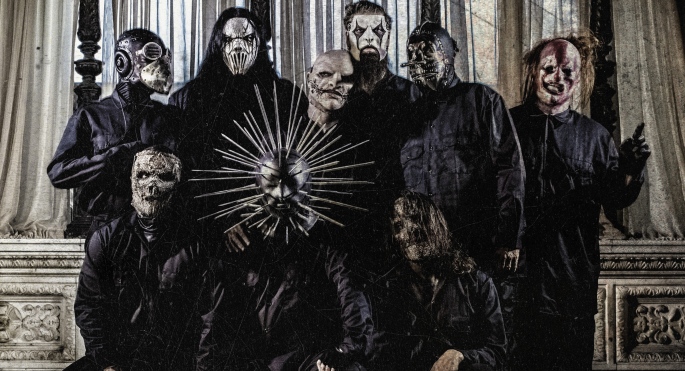 Slipknot have released a video for their track “XIX.”

The video is accompanied by the news that Slipknot will return to the UK next February for four arena dates. Says frontman Corey Taylor: “Any time we get the chance to come over to the UK, it’s awesome. Hopefully the fans have as much fun as we do.

“We’ll be putting together a great set for them, and as we fill out the bill with bands, we hope the excitement gets even bigger.”

You can watch the video for “XIX” below: