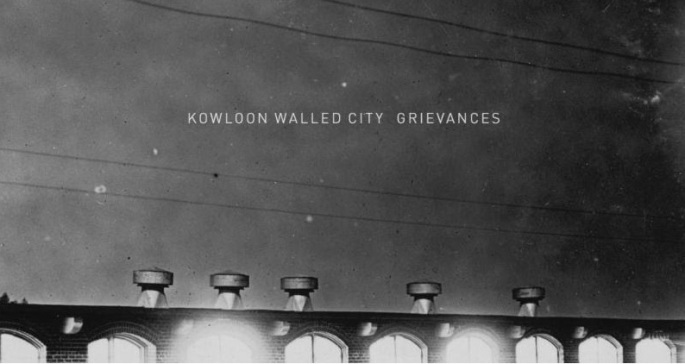 Renowned sludge band Kowloon Walled City are streaming their new album in full ahead of its release.

You can listen to the entirety of Grievances now via Vice Magazine’s online portal, Noisey.

Grievances will be released worldwide on the 9th of October, 2015 via Neurot Recordings, with vinyl on Gilead Media. The album was recorded and mixed by Evans at Sharkbite Studios and his own Antisleep Audio. The new LP finds the band shifting further from their sludgy post-hardcore roots towards a sparser, more melancholic heaviness.

Pre-order bundles for the album are available here.