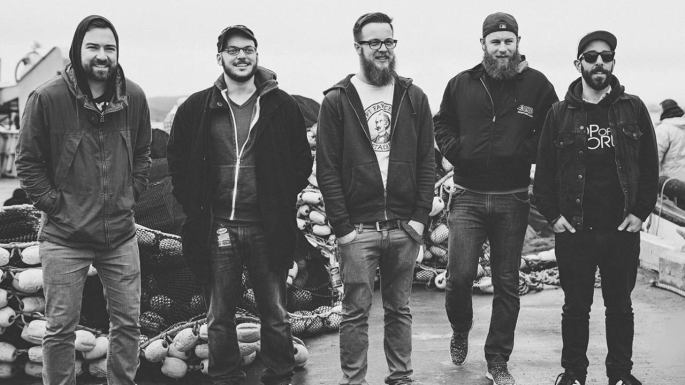 Protest The Hero have launched a subscription platform that will give fans access to new music from the band on a monthly basis.

The progressive metal crew have launched the Pacific Myth project in conjunction with Bandcamp and will be releasing a new song on the 15th of every month for the next six months. New track “Ragged Tooth” is available now.

Protest The Hero say: “For a long time we have been dreaming of a new way to bring you our music. We wanted something more direct than a standard album release and record cycle.

“In our opinion, this is the most direct way we can deliver you new tunes. We have chosen to lead things off this month with Ragged Tooth a cracking little banger of a song which we felt represented where we are headed with all of this.

“It’s important to note that every song release will be accompanied with an instrumental mix of the song as well as hi-res album art, lyrics, and liner notes.”

Access to Pacific Myth costs $12, or $25 for bonus access to Protest The Hero’s documentary series, Of Our Own Volition. The band do say that they haven’t given up on releasing full-length albums, the most recent of which was 2013’s Volition.