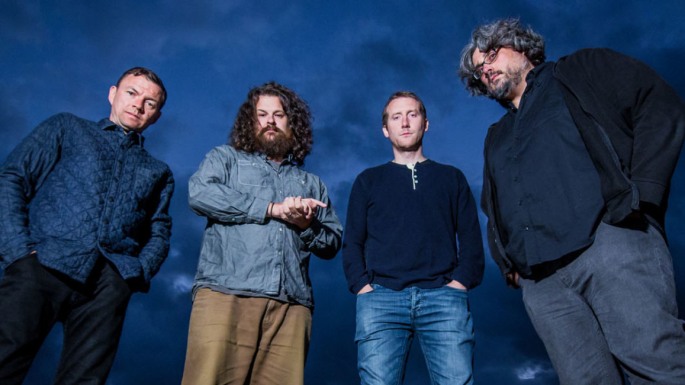 The Fierce And The Dead have announced their last tour dates for 2015.

The four horsemen of the pronkpocalypse will play a handful of shows in November and December in support of their most recent EP Magnet, appearing alongside the likes of Aristocrats, Crippled Black Phoenix and Mannheim.

Speaking to Prog Magazine, TFATD guitarist Matt Stevens says: “It’s been a great year for us, and to play with some of our favourite bands is a massive deal for us. The Aristocrats don’t normally have supports, so it’s really lovely to be asked by them.”

Tickets for the dates are available now via TFATD’s website.

Matt Stevens is set to appear on the Prog Magazine Show on Team Rock Radio tomorrow, Wednesday 28th of October.

Tour dates are as follows: