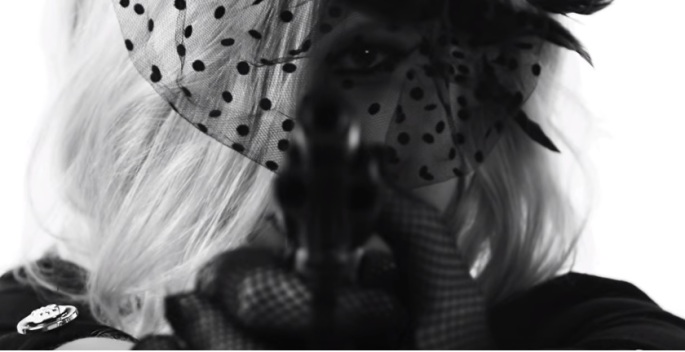 The song is lifted from the Memphis-based musician’s 2014 EP, After It’s Said & Done.

The new clip was once again directed by Edward Valibus, the man behind Evans Ruch’s previous videos for “Rock Me Slow” and “PBR Song”, the latter taken from the singer and songwriter’s previous LP, 1835 Madison.

“Cold Blooded Killer” is a darkly romantic Tex-Mex rumble; an affecting piece of minacious border balladry. “I creep up like a crocodile, slither like a snake,” sings Evans Ruch, “on the hunt to find a man and take all I can take.” It’s hard to think that any man could resist.

Check out the video for “Cold Blooded Killer” below.