Our Oceans – the band featuring ex-Cynic men Tymon Kruidenier and Robin Zielhorst – have released a lyric video for their new track “What If.”

The song is lifted from the band’s self-titled debut album, scheduled for release on the 15th of November.

Our Oceans’ lineup is completed by Michel Nienhuis – who works with Kruidenier and Zielhorst in Exivious – and Jasper Barendregt, who also works with Nienhuis in Dodecahedron.

In a statement the band describe their music as “immersive, otherworldy and deeply melancholic.” You can check out “What If” below.

Our Oceans was completed with the help of a successful crowd-funding campaign. The full track list for the album is: 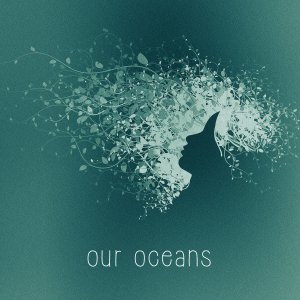