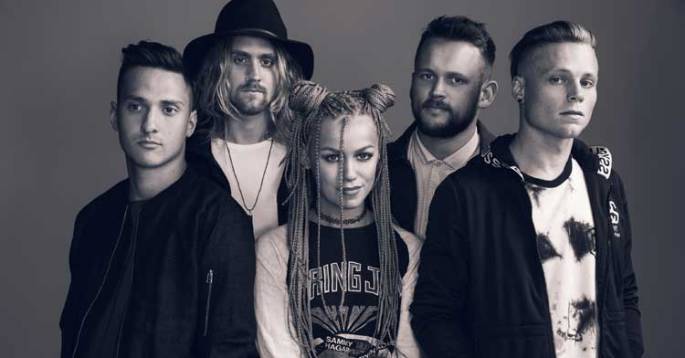 Tonight Alive are back having broken the internet last night with the release of a new video and the announcement of their new album and world tour.

The band’s third official studio LP is titled Limitless and will be released on the 4th of March 2016 via Easy Life/Sony Red.

Says Tonight Alive frontwoman Jenna McDougall: “Limitless is a record that is just as much about redefining boundaries as it is about challenging the illusory concept of boundaries itself. Our mission in both the song writing and recording process was to dissolve all restriction and repression of the mental, physical and spiritual; and grant ourselves an opportunity to be expressive at our highest capacity.”

“Following an emotional reaction to our second record The Other Side and the healing of its touring cycle, we found the clarity to explore a newfound, centred version of ourselves where creating something meaningful and everlasting was of the highest importance. We tore away every formula, structure and safety net we knew to embrace a complete unlearning and evolution. This record shares our journey of harnessing personal power and acts as the long awaited answer to the questions of our previous records.”

As well as news of the album, Tonight Alive released a new song and video in the form of “Human Interaction” and announced details of the first leg of a world tour for 2016. Be sure to give your lugholes some love via the video stream below and then check out the tour dates. Tickets for the live shows go on sale at 9am on Friday the 6th of November.

As well as touring Australia and the US, Tonight Alive will play the following dates in the UK during February 2016: 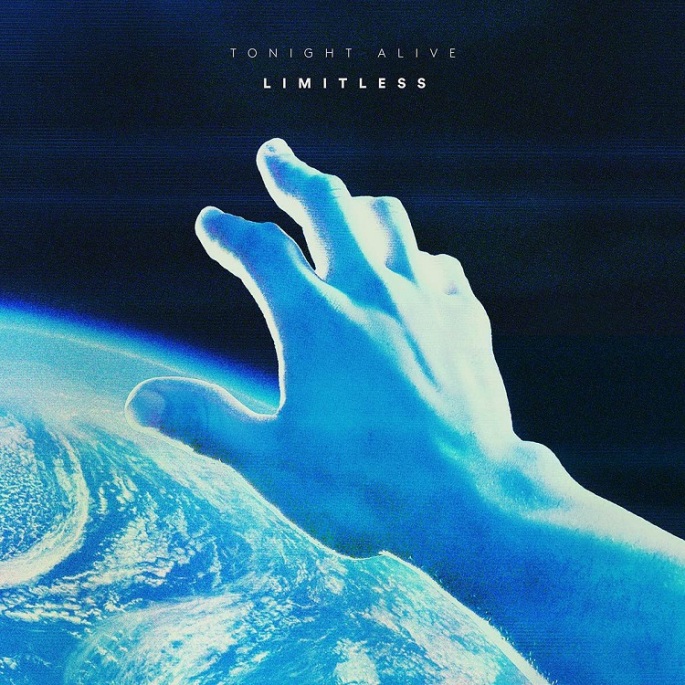