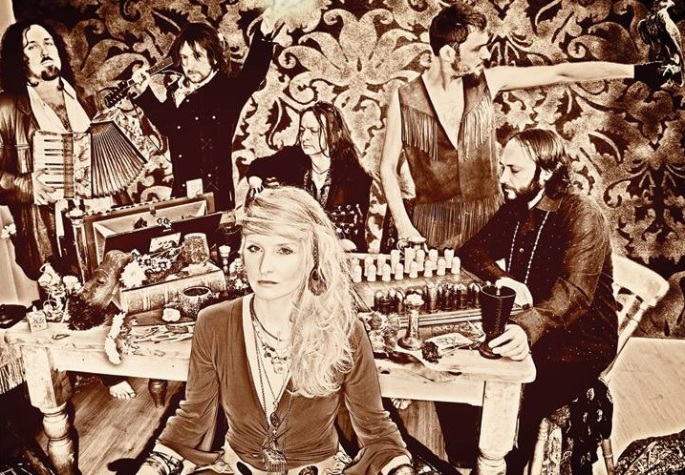 Titled The Illusion’s Reckoning, it’s due for release on the 25th of the month and features guest appearances from Nightwish’s Troy Donockley and Ayreon mainman Arjen Lucassen, who plays a solo on the title track.

Says Findlay: “Having written and sung for this musical genius both in the past in Ayreon and working with him again recently for The Theater Equation, it made perfect sense to ask him to contribute a solo for the album, for which he has worked his usual spine chilling, other-worldly magic.

“We now have all mixes with only a few minor tweaks to go before completion.”

The band’s lineup is rounded out by Dave Kilminster on lead guitar, Chris Johnson on guitar, Stu Fletcher on bass and Alex Cromarty on drums. It also features contributions from vocalists Irene Jansen and Angela Gordon and Remko de Landmeter on Bansuri.

Pre-orders for the album open on the 7th of December via Mantra Vega’s website.