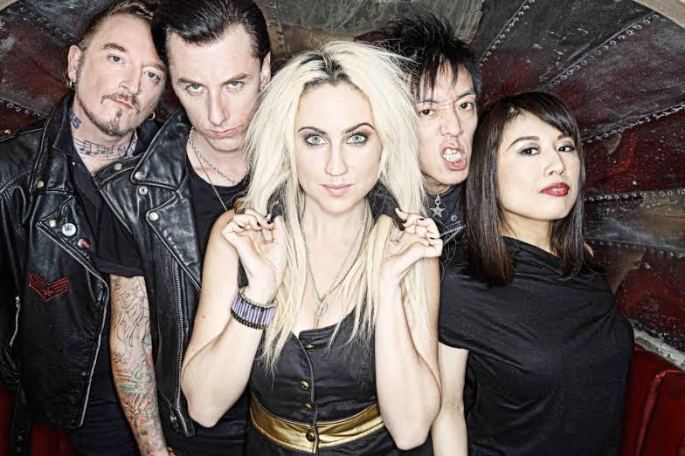 Hey! Hello! have announced that they are postponing their December UK tour dates following frontman Ginger’s diagnosis of acute depression.

The band have offered their sincere apologies to all and confirmed that they are re-booking the shows for 2016.

In an official statement Ginger writes:

“Gutted to have to postpone the Hey! Hello! tour, but the band have been super supportive and I’m very proud to be part of this beautiful bunch.

I’m gutted to miss seeing Dirt Box Disco play too, as they’ve recently become my favourite band and I hope they’ll join us for the rescheduled dates in 2016.

But mostly I’ve been blown away by the fans response. I’m very lucky to have such supportive people in my life. Thank you for being so kind with your concern.

We’ll get this beat, and I’ll see you next year when I feel better.

Have a cool yule, y’all.

The postponed London show at the O2 Forum Kentish Town on December 17th has already been rescheduled as “The Ginger Wildheart Show” at the same venue on April 1st 2016. The other affected dates are as follows: