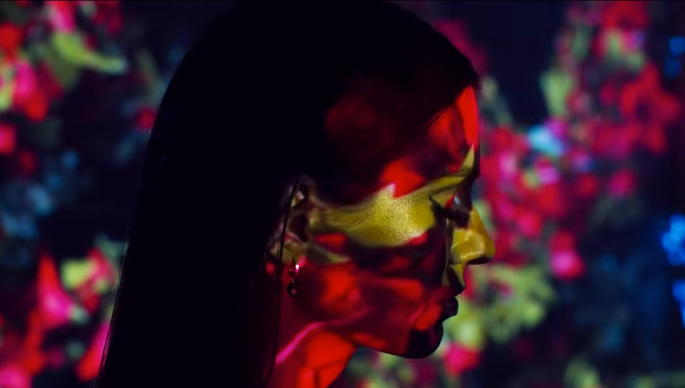 Choosing an album of the year or rounding up your top 25 albums of the year (or whichever frankly arbitrary number of albums from the last 12 months you’ve decided you can cope with summarising) is both a joy and an overwhelming task. Any one writer or team of writers is never going to be able to cover every release, and there are always those albums that you wish you could have included had you only had that one more place in the list.

With that in mind, here at Skin Back Alley we’d thought we’d round up some “Honourable Mentions”: those albums that didn’t quite make it in to our list of the top albums of 2015, but that gave us hours of listening pleasure nevertheless.

So, in no particular order, here’s a bunch of albums that we hope you’ve loved, or will come to love, as much as we did over the last year.

Julia Holter ~ Have You In My Wilderness

Jason Isbell – Something More Than Free

Feed Her To The Sharks – Fortitude

Halestorm ~ Into The Wild Life