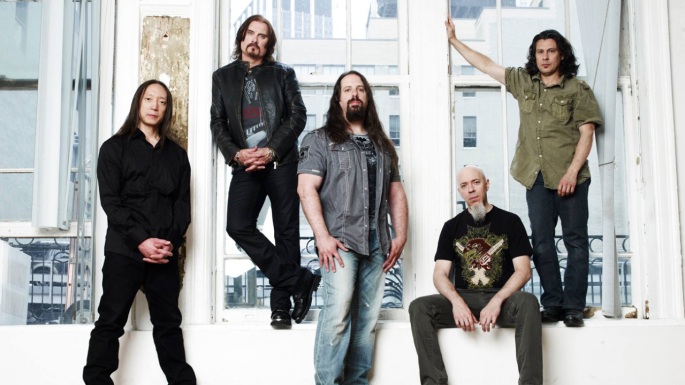 The song is lifted from the prog-metal titans’ new album, The Astonishing, scheduled for release on the 29th of January via Roadrunner Records.

The collection features 34 tracks split into two acts and tells a story set approximately 300 years in the future.

Says guitarist John Petrucci of The Astonishing’s inspirations: “There’s already self-driving cars that they’re experimenting with. Pretty soon, we’ll be looking back, like, ‘Oh, remember when you used to have to drive yourself?’

“Being a musician, and since music is such an important part of my life and people that surround me, I knew that music had to be a central theme. That with all the advances in technology, how music becomes less and less important and just really easy to stream and quickly listen to a song and make something up on your phone.

“As the importance kind of went away, I thought it would be really crazy and a travesty if people didn’t make music or didn’t participate in the arts anymore and it was all artificial – it was all done by machines.”

Dream Theater released a stream of “The Gift Of Music” last month and head out on tour in support of the new album in February.