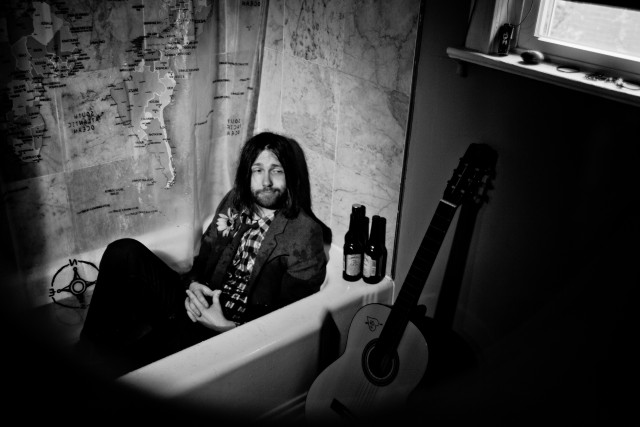 The song features on Tasjan’s 2014 release Crooked River Burning, with the video directed by Curtis Wayne Millard and produced by Lauren Sposetta.

As described by Nashville Scene, the video sees Tasjan “…journey from motel to road to stage and beyond, smacking one barely clothed backside and catching a barroom brawl along the way.”

Check out the video below and be sure to let us know what you think.