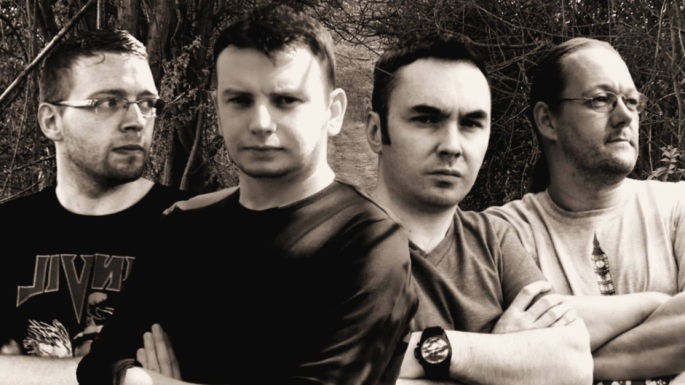 Gandalf’s Fist have named the dramatic voice cast who will feature on their new triple album.

Says Gandalf’s Fist frontman Dean Marsh: “We’re over the moon to announce Mark Benton has become a part of our weird and wonderful world. He has been instrumental in getting this album to the level it is, so we’d like to send him a massive thanks.”

“Every single person I’ve met in this process has been warm, welcoming and enthusiastic for what we’re trying to do. I can’t wait for everyone to hear Bill Fellows berating a sentient clockwork infant about festival supplies,” he adds.

Zach Galligan says of the news: “I’ve always wanted to be on a concept album, so I was thrilled when Gandalf’s Fist asked me to contribute to their exciting new work. I just hope that I did the piece justice.”

Tim Munro adds: “I’ve been in Doctor Who twice in my career but playing the Tinkerman tops it. It was a terrific script to match the brilliant music – Gandalf’s Fist have created an underground maze of a world that will draw the audience into its complexity.”

Announcing the new album’s title last month, Gandalf’s Fist described the new collection: “Set in the fictional world of Cogtopolis, each CD serves as a different act of the story, with Dean Marsh and Luke Severn, along with to-be-announced guest vocalists, providing the singing voices of the inhabitants.”

“A far cry from a musical, where characters burst into song at the drop of a proverbial hat, The Clockwork Fable serves as a sprawling motion picture that will play out in your neocortex with Gandalf’s Fist, of course, providing the soundtrack.”

An official release date for The Clockwork Fable has yet to be confirmed, but pre-orders for the new album are open now, with those who buy early saving 20% on the full price of the new release.

The dramatic cast for The Clockwork Fable is: