The progressive rock band will play London’s Borderline on the 17th of December and The Robin in Bilston on the 18th. The news comes following the departure of vocalist Kim Seviour last year.

Say the band in statement: “The newly formed lineup are currently re-working some of the older tracks and writing new ones for firstly, a double A-side single and video to be released later this year – and then on to the full album early 2017.

“A major Hollywood actor is already onboard for the album.”

Ticket details will be confirmed in due course, with Touchstone also set to play a warm-up show on the 16th of December at a venue yet to be confirmed.

Kim Seviour departed from Touchstone’s ranks at the end of 2015, citing her ME and saying that it meant she couldn’t commit to the band in “…the way that it truly deserves.” She has since been working on solo material with John Mitchell and Chris Hillman and their new White Star Records label. 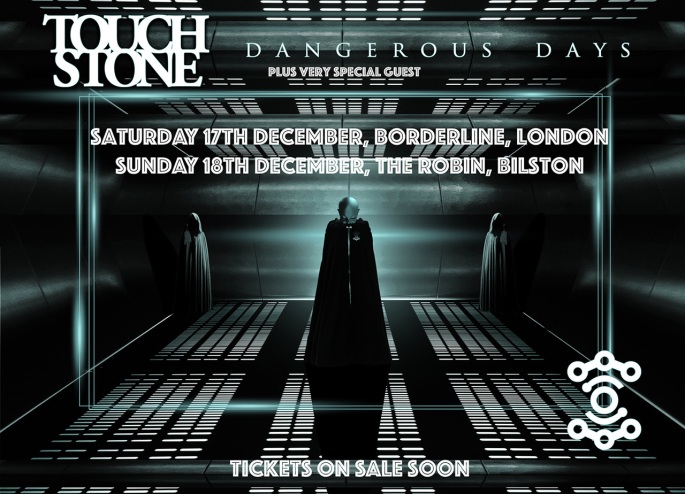