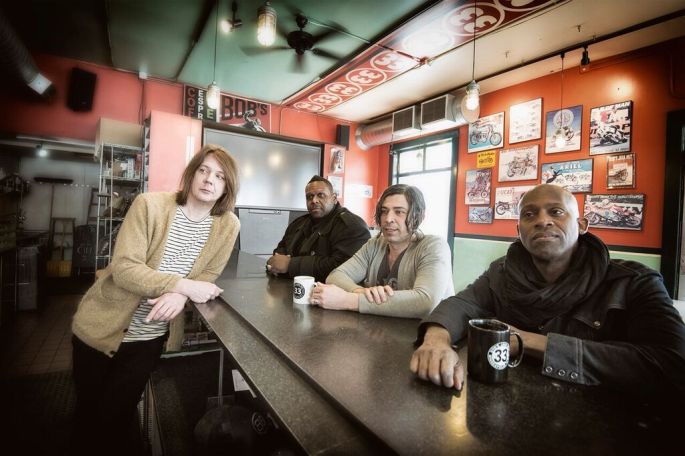 Soul Asylum have premiered the video for new track “Supersonic” ahead of the release of their new album.

The band will release parent LP Change Of Fortune on the 18th of March via eOne Music.

A statment accompanying the news promises that Change Of Fortune “…feels like both a fresh start and a classic Soul Asylum record. All the elements are there – the classic rock riffs filtered through punk rock energy, Dave Pirner’s soulful yet ragged vocals, clever lyrical turns of phrase, and themes the common man can always relate to.”

Soul Asylum’s career began with several indie releases on Minneapolis’ Twin/Tone that garnered them attention from a few major labels. After a period with A&M, the band signed to Columbia Records and released its groundbreaking album Grave Dancers Union, which included the Grammy Award winning “Runaway Train.”

Check out the video for “Supersonic” below.

The full tracklist for Change Of Fortune is: