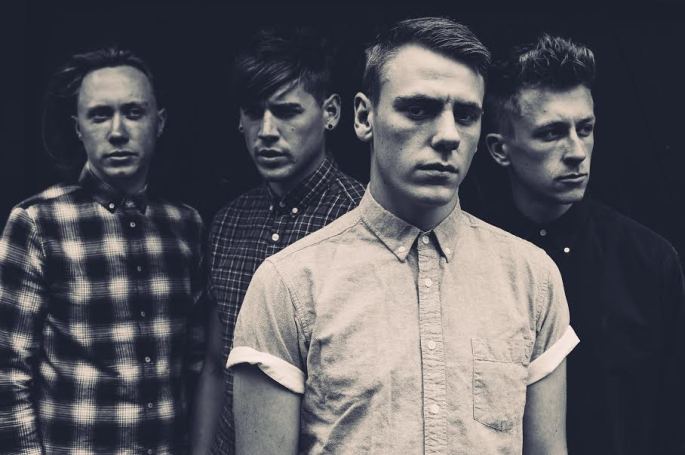 Fast-rising UK rock band MassMatiks have unveiled a bruising, in-your-face video for their new single, “Gunning For You.”

Says Peploe of the single: “’Gunning For You’ was written about a guy I knew who is all bark and no bite. He thinks he’s a hard gangster, telling everyone he wants to beat me up, but when he saw me in person he couldn’t even look me in the eye.”

Check out the video for “Gunning For You” below.

With a raft of new music and a string of shows to come this year, MassMatiks have embarked on their first headline tour which sees the band criss-cross the country, playing 12 intimate dates including a London show at the Black Heart, Camden.

Tour dates are as follows: