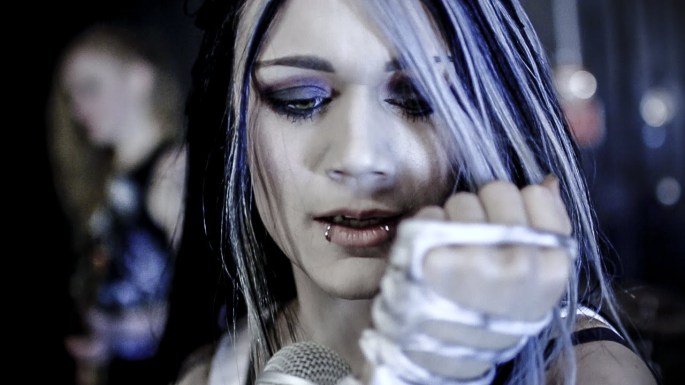 Danish metal band Forever Still have released a video for their new single “Break The Glass.”

The track is lifted from the group’s debut full length album, Tied Down, released in January.

Forever Still vocalist Maja Schønning explains of the album’s themes: “The story of the album is about a suppressed individual struggling through depression, anxiety, and worthlessness fighting to get well and getting stronger in the process. The songs are all very raw, emotional and somewhat imperfect, because we wanted it to sound like someone falling apart and trying to put the pieces back together.”

Check out the video for “Break The Glass” below:

Forever Still are set to play a series of live shows in the UK this month, including gigs in Newcastle, Edinburgh, Manchester and Swansea.

“We are super stoked to be heading back to the UK! We had a blast last time and the new songs sound amazing in the rehearsal space. We can’t wait to rock out to them with our awesome UK fans!” says Maja.

You can catch the band on the following dates: