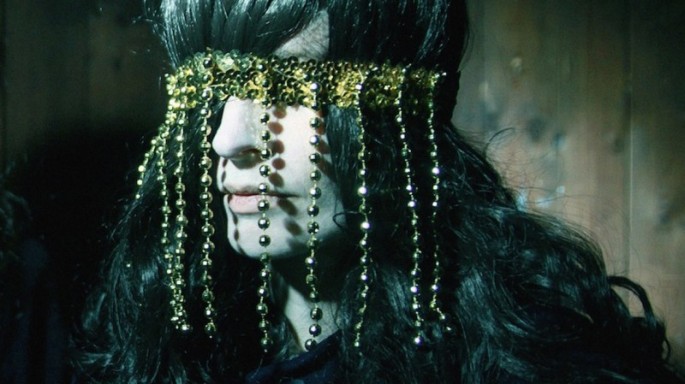 Jenny Hval has confirmed that she will release her new album, Blood Bitch, on the 30th of September.

It will be the follow up to the Norwegian artist’s 2015 release, Apocalypse, Girl.

Says Hval of the new material: “Blood Bitch is an investigation of blood. Blood that is shed naturally. The purest and most powerful, yet most trivial, and most terrifying blood – menstruation. The white and red toilet roll chain which ties together the virgins, the whores, the mothers, the witches, the dreamers, and the lovers.

“Blood Bitch is also a fictitious story, fed by characters and images from horror and exploitation films of the 70s. With that language, rather than smart, modern social commentary, I found I could tell a different story about myself and my own time – a poetic diary of modern transience and transcendence.”

You can hear a new track from the album, Female Vampire, via the stream below. Be sure to check it out and let us know what you think. 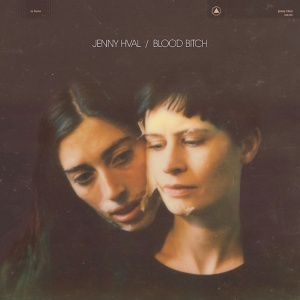