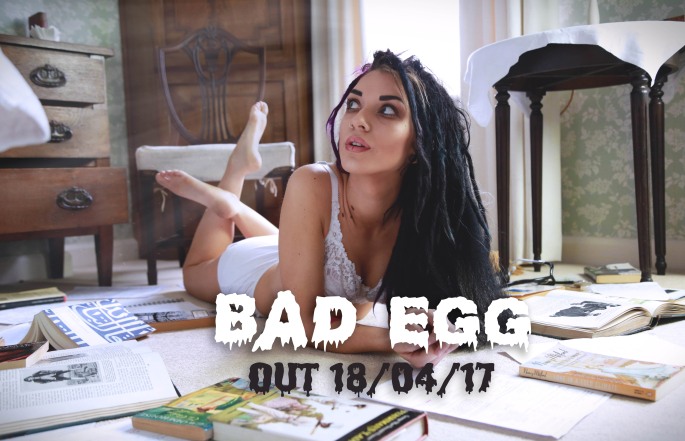 Alt rock band Hands Off Gretel is trialling a new social media tool to launch their latest video. Yorkshire’s grunge finest are using people power to help promote their promo clip for “Bad Egg”, due for release on the 18th of April.

Hands Off Gretel have utilised a platform called ‘Thunderclap’ after reading about it being used for political campaigns. It works by getting people to signup to support your campaign and agreeing to share a pre-defined message on Twitter, Facebook or Tumblr at an agreed date and time.

The band has worked hard to build a strong online presence and crowd funded their debut album Burn The Beauty Queen in September of 2016. “Bad Egg” is a totally DIY production, something that Hands Off Gretel is very proud of.

Check out the band’s Thunderclap campaign video below and sign up to take part in the video release here.

Hands Off Gretel’s video for “Bad Egg” will be released on the 18th of April at 3pm BST.