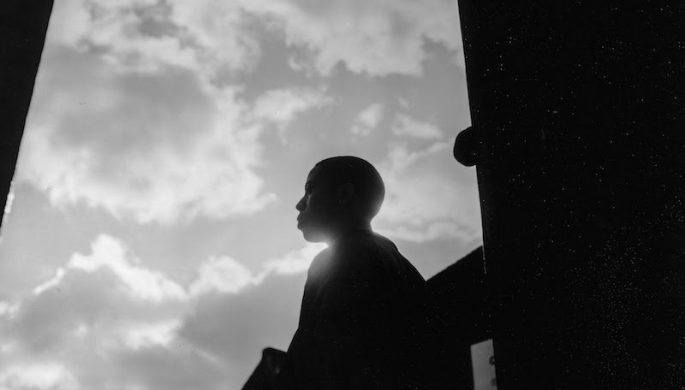 Absolute Zero is scheduled for release on Friday the 4th of August via Exodus Records / The Vinyl Factory.

The EP will be Boyd’s second solo release and is described as “…a thrilling fusion of cosmic mind-flight above the London grime.”

Moses grew up in Catford but his roots lie in Jamaica and Dominica. While soul, reggae and classical was played at home, school was filled with the sound of the grime pirates. A drum teacher introduced him to the jazz canon; from Buddy Rich to Elvin Jones. Moses and his small band of revolutionaries started devouring and immersing themselves in the music, jamming four or five times a week, going to Ronnie Scott’s to watch legends like Wynton Marsalis, James Moody and Roy Haynes from the cheap seats behind the bar. They were injecting new blood into the form. As Moses says “when’s the last time anyone saw ten young black kids from South London watching Wynton Marsalis?” 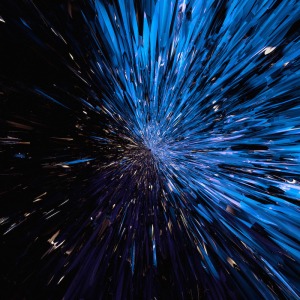 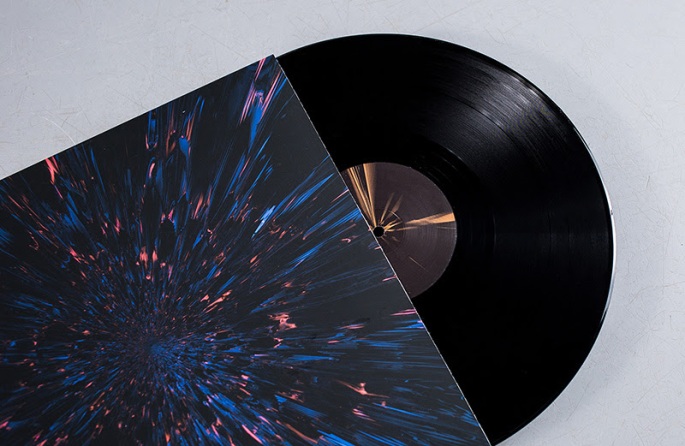