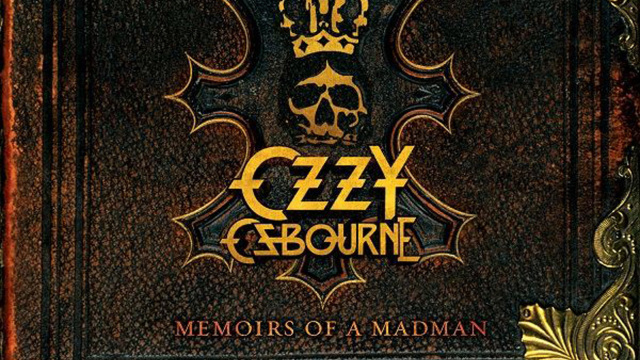 Metal music legend Ozzy Osbourne has revealed he is to release a ‘best of’ compilation featuring tracks from across his back catalogue.

Memoirs of a Madman is scheduled for release on the 7th of October, and will be available in CD, 2-DVD and double vinyl formats. A limited edition picture disc version will also be available.

The Black Sabbath frontman, solo artist and self proclaimed Prince of Darkness teased the new release across social media yesterday, asking fans to use the hashtag #OzzyRules. Ozzy indicated that the more the tag was used, the more quickly cover art for his new project would be revealed. The full image was ultimately uncovered within 17 hours.

The audio format of the album will feature 17 songs, with the DVD containing music videos and historic live performances.

The full tracklisting for Memoirs of a Madman is as follows:

You can watch the official teaser trailer for the release below: