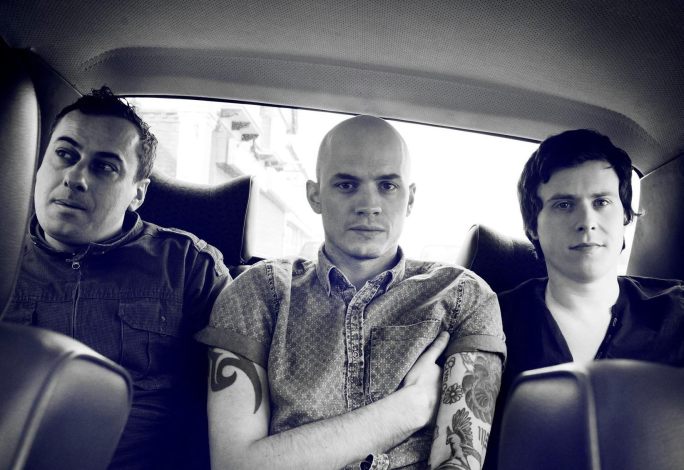 Birmingham based UK alt-rockers Million Empire have announced details of their new EP.

The Lion Tamer is scheduled for release on the 22nd of August and will be available via iTunes and other digital music platforms. Check out the official teaser trailer below.

Million Empire formed in 2008 around the talents of Westley Knight, Andy Crawford and Paulie Willis, and cite inspiration from the likes of At the Drive-in, Billy Talent, Rage Against The Machine, Gallows, Mars Volta and Foo Fighters amongst others.

The band struck gold at Birmingham ArtsFest playing two sets in the same day, the latter headlining the Kerrang! stage.