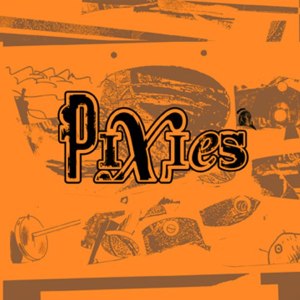 Pixies have revealed details of their first studio album for 23 years.

Indie Cindy will be released on the 28th April and comprises material from two previous EPs and a brand new song, ‘Bagboy.’ Three new songs were released digitally via the band’s website yesterday (24th March) and they will also feature on the new LP.

“We started seriously talking about recording new music about four years ago. New music seemed like something we just had to do, we just couldn’t continue to go out and tour without anything new. So the talk evolved into writing and recording, and we’re all very happy with the way everything worked out.”

The new album will be released in a number of formats via the band’s own independent label, Pixiemusic.

The full track listing for the album is as follows: