Camden Rocks festival have confirmed a host of new acts for 2016 including Billy Bragg and Carl Barat & The Jackals.

Over 200 bands will be performing at venues across London’s Camden Town for this year’s event, taking place on Saturday the 4th of June. Other new acts confirmed for the festival include Creeper, the Sex Pistols’ Glen Matlock, CC Smugglers and Tellison.

Billy Bragg will be in conversation about his new lyric book, A Lover Sings, with Daniel Rachel, acclaimed author of Isle of Noises: Conversations with Great British Songwriters, punctuated with songs and Q&A in what promises to be a very special performance.

“Its great to be taking part in Camden Rocks this year and I’m really looking forward to discussing my lyrics and playing a few songs,” says Bragg. “Camden remains at the heart of where generations of new music got its start and I’m proud to be a part of that tradition.”

Every prior Camden Rocks festival has sold out and 2016 looks to be no different!

Tickets are available now via camdenrocksfestival.com.

Here are the new and notable releases this week, 16th February 2015: 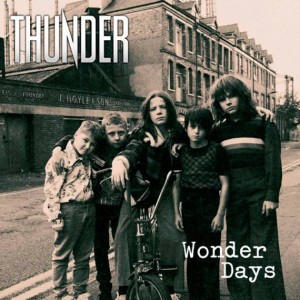 All of the above – and many more besides! – are available via the Skin Back Alley Music Store!