Here are this week’s new and notable music releases for 25th May 2015: 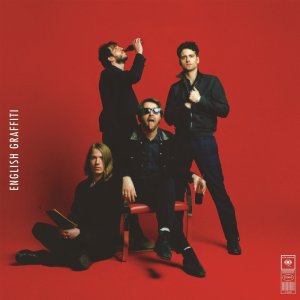 All of the above and many more are available now via the Skin Back Alley Music Store. 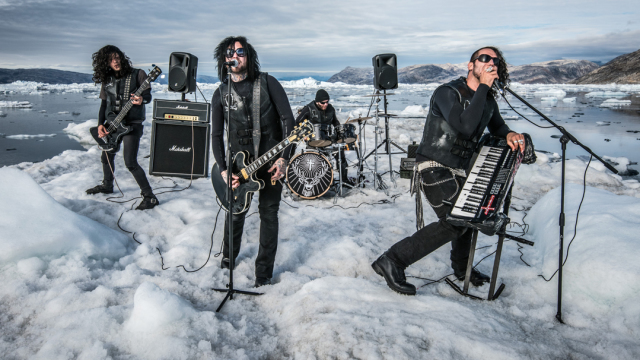 The Defiled have revealed that they will join Coal Chamber on their upcoming UK tour.

The news comes hot on the heels of the announcement that American Head Charge have had to pull out of the tour for personal reasons. Additional support for the dates will come from special guests Soil, and opening band Dope.

“We’re stoked to announce we are going to be joining our friends in Coal Chamber and Soil again,” says The Defiled frontman Stitch D. “It’s been a long time since we’ve played with these guys so we can’t wait. The 17 year old me is well chuffed!”

The Defiled have recently been holed up in Studio 606 in LA recording their new album. The studio is owned by Foo Fighters mainman Dave Grohl and is home to the legendary Neve mixing desk that was the subject of Grohl’s acclaimed documentary film Sound City: Reel to Real.

Says Stich of the recording sessions: “Getting to record at 606 has been such an insane experience. My two favorite bands of all time are Foo Fighters and Nirvana, so being able to record at Dave Grohl’s place – not only surrounded by all the guitars, drums and memorabilia that I grew up watching on TV and looking at in magazines, but to record on the famous Sound City desk which the greatest albums of all time have been recorded on – is utterly incredible. The sound from the desk is truly like no other.

“I actually used to have a picture on my wall in my bedroom when I was 13 of Kurt’s smashed guitar on the desk from when Nirvana were recording Nevermind…crazy how some things turn out.”

Coal Chamber, Soil, The Defiled and Dope will play:

Tickets are available now from KiliLive.