Nightwish have announced that they will play a one-off show at London’s SSE Wembley Arena this year.

The Finnish symphonic metal band will hit the stage on the 19th of December, making history as the first Finnish band to headline the stadium.

“Who would have thought about headlining at Wembley Arena one day when we were starting our UK touring history from the downstairs of the legendary Astoria Club in London over ten years ago. This truly is a dream come true for us!” says Tuomas Holopainen, founder member and keyboard player.

The impressive support on the night will come from Arch Enemy and Amorphis, and tickets will be going on sale this Friday at 10am!

Nightwish’s new album, Endless Forms Most Beautiful, is due for release on the 30th of March via Nuclear Blast. 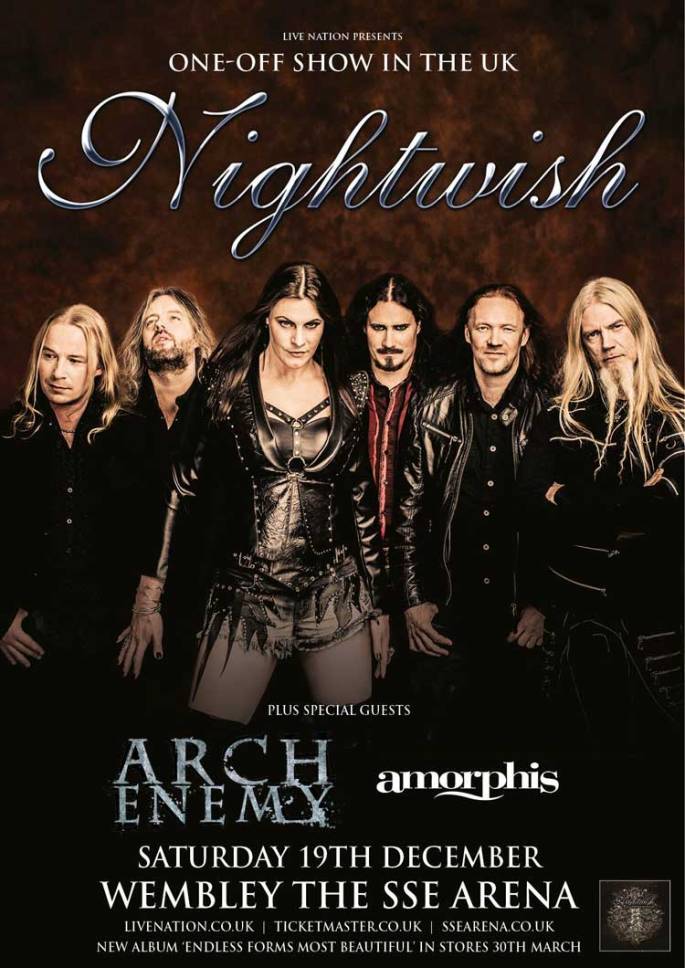 Australian rockers, Baby Animals, have announced the release of a ‘deluxe fully loaded’ edition of their album, This Is Not The End.

The ARIA award winning band’s 2013 release was their first in 20 years.

The deluxe edition will come with the original album, and a second disc featuring 16 live tracks recorded during last year’s ‘Feed The Birds’ tour. It will also feature new single, ‘This Is Not The End’, a rockumentary recorded over the last 12 months and, for the first time in Baby Animals history, a lyric book for the original album.

A range of pre-order packages are also available featuring signed editions of the album on CD and vinyl, stubby coolers, limited edition t-shirts, an immediate download link for the new single and, in the top package, VIP tickets to an exclusive concert to be held in Sydney on a date to be announced. 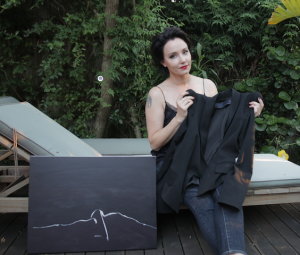 Lead singer, Suze DeMarchi, says: “a huge thank you to each and everyone of you for your support over the last year, we wouldn’t be where we are without your fanship! You guys rock… Sx.”

Anyone buying a pre-order package will also be entered into a prize competition to win Suze’s jacket that she wore during the ‘Feed The Birds’ tour, and an artwork by the good lady herself.

You can view the pre-order packages in full and order them directly from the band’s page on the Social Family Records site. Those who pre-order the album will have them shipped on 23rd May, a full two weeks ahead of the public release of the record.

Watch a video message from Suze below.