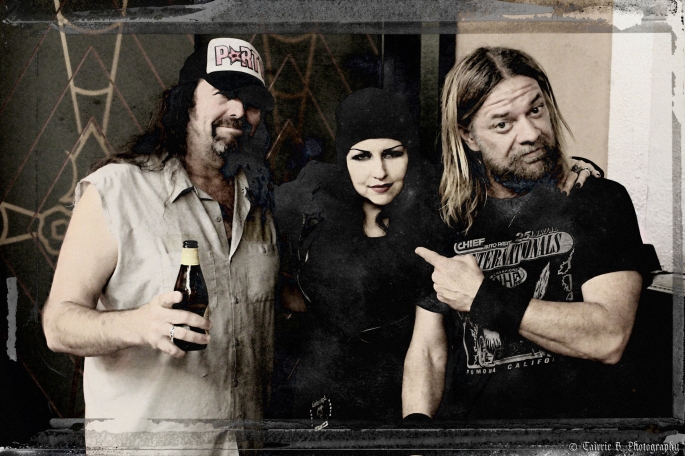 When My Ruin frontwoman and wicked witch of the west coast Tairrie B. Murphy is not on stage or in the studio she’s busy conjuring magick behind the camera, shooting some of her favorite bands & musicians live in and around the city of angels. Check out her work in the gallery below. 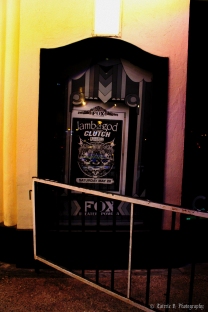 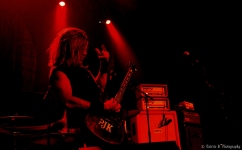 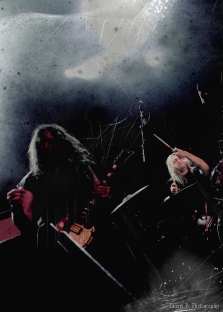 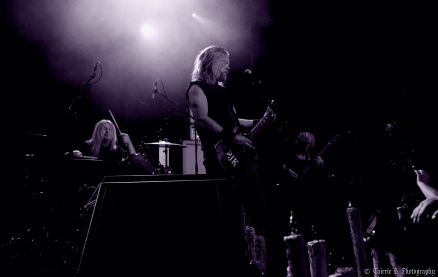 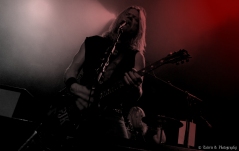 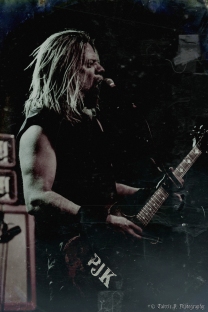 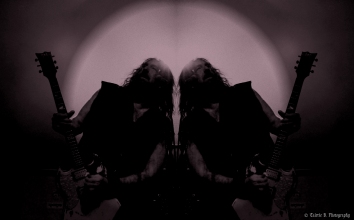 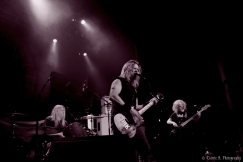 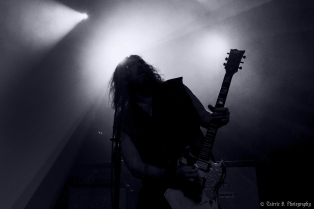 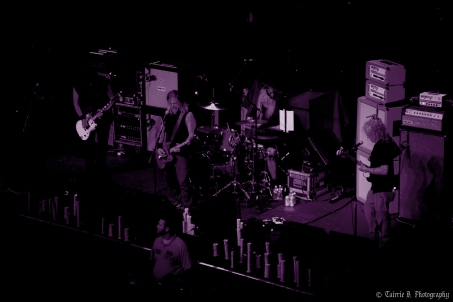 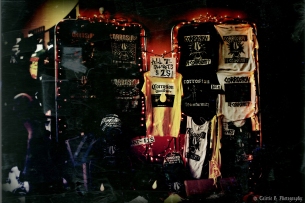 Corrosion of Conformity have confirmed a series of European tour dates. The shows will be their first with Pepper Keenan back in the COC camp.

Says bassist Mike Dean: “This is all about going out and celebrating some of the classic material, and at the same time it’s about tuning up the chemistry and the energy to possibly create a new album or two with this lineup.”

Keenan hasn’t played a full tour with Corrosion Of Conformity since 2006 and this will be the first time that the band’s Deliverance lineup has played together since 2001.

The band’s most recent album, IX, was released last year.

Tickets for the tour go on sale this Friday 16th January at 9am. You can grab yours via LiveNation.

Confirmed dates in the UK are as follows:

Meanwhile Corrosion Of Conformity drummer Reed Mullin is in the process of launching new supergroup Teenage Time Killers with fellow founder members Mick Murphy (of My Ruin, Birds Of Satan and Neanderthal) and John “Lou” Lousteau. The group’s debut album, Greatest Hits Vol.1, will be released in 2015 via Rise Records and features contributions from a veritable whos-who of rock, punk and metal greats.

Corrosion Of Conformity are to begin work with Pepper Keenan on “leftover” material from previous album sessions.

Speaking in interview with IndyWeek, COC drummer Reed Mullin confirmed that a series of old demo tapes featuring a number of unused riffs recorded with producer John Custer have turned up.

Says Mullin of the find: “Pepper and I were talking the other day, and we’ve got some riffs left over from that era that I never used for COC stuff, and he didn’t use for Down.

“They’ve just been sitting around from when we used to do demos at Jag Studios. He was, like, ‘Man, I found a couple cassettes. Remember those cassettes we used to do with Custer down at Jag?’

“He found a cache of some good riffage in his house down there in New Orleans that I guess he had packed away. And, for some reason, I can remember a lot of the riffs those guys write.There’s a song on the new COC album, the three-piece, and the music is music Pepper and I had jammed back in 1989, and I ended up just putting lyrics to it.

“It’s called Tarquinius Superbus, after the last Roman king. For some reason, I remember a lot of the stuff they do, so I’m kind of like an encyclopedia of a lot of their riffs.”

It was revealed earlier this year that Pepper Keenan would be returning to the Corrosion Of Conformity fold after a period away from the band working with Phil Anselmo’s Down. Mullin has now revealed that their first work as a four-piece unit will likely be live shows in March:

“I think the first shows that we’re going to do with the four-piece are going to be in March. Before then, I guess we’re going be working on the new album. Woody’s going to have a baby in April, so we’re going to take a little time off in there, and then get back to touring with Pepper.

“He’s taking time off from Down and he makes so much damn money doing Down, we’ve got to get him while we can get him. He’s really excited about it, and we’re awful excited to do it.”

In celebration of its 30th anniversary, the soundtrack to Kevin Smith’s cult classic film Clerks is to be released in a vinyl edition for the first time.

The original mix of music and dialogue from the film will be preserved across three sides of two LPs, with the fourth side featuring an etching. The set is scheduled for release on the 11th of November.

The album features cuts from many of the leading lights from the heyday of alternative rock, including Alice in Chains, Girls Against Boys, the Jesus Lizard, Bad Religion, Soul Asylum, Corrosion of Conformity, Stabbing Westward and more besides.

According to Rolling Stone, legend has it that licensing the music for Clerks cost more than the production of the film itself. The movie helped make Alice in Chains’ 1992 song “Got Me Wrong” a hit, and the Kevin Smith–directed clip for Soul Asylum’s “Can’t Even Tell,” which closes out the movie, ensured that it reached No.16 on Billboard’s alternative song chart.

Corrosion Of Conformity will reunite with Pepper Keenan for a new album and tour in 2015, confirms Reed Mullin.

Keenan, currently a member of Down, last worked with COC in 2010, although has never officially left COC. Mullin, along with band members Woody Weatherman and Mike Dean, have made two albums without Keenan since then.

Speaking to Heavy Blog Is Heavy, Mullin said: “We’re getting together next year. We’ve done this three-piece enough to where we want to do something different. That’s probably going to happen close to the beginning of the year.”

“We’re vanning it around and doing it more old-school, like it was in the 80s,” he says. “But it’s still fun.” So much fun that Mullin has been on the road throughout the summer even though he’s waiting to undergo shoulder surgery. “I was like, ‘If I stay at home I’m just going to be hating life.’ Might as well be out here. Fuck it – it’s going to hurt either way.”