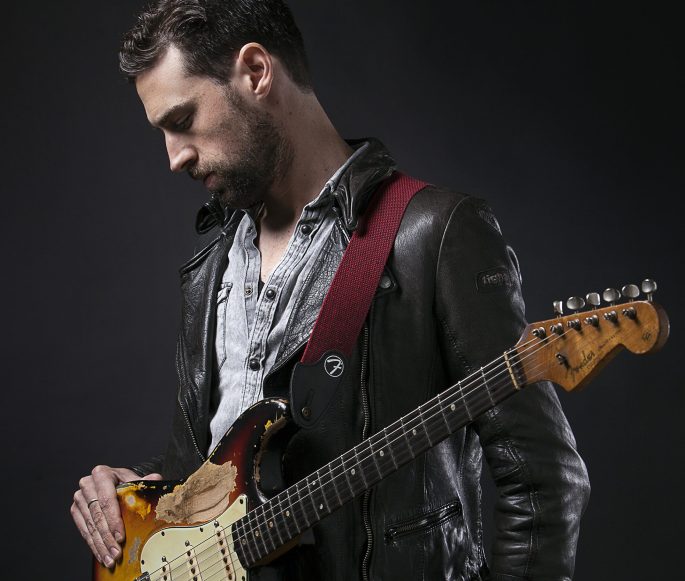 Guitarist Dan Patlansky has shared a live video of his latest single “Stop The Messin'”.

The video was filmed on the 27th of April at the Rivonia Barnyard Theatre in Johannesburg which was the final show on Patlansky’s recent South African tour.

Currently on the road in Holland and Germany, Patlansky returns to the UK on Monday 6th June for a six-date UK tour taking in the Jazz Café in London on Thursday 9th June.

“Stop The Messin'” is taken from Patlansky’s most recent album, Introvertigo, released earlier this month.

Said Patlansky of the new LP: “‘Introvertigo’ draws from all my influences from Audioslave, Stevie Ray Vaughan, Jimi Hendrix, Rival Sons and beyond. We’ve continued the same mix of rock, funk and blues that we mastered on last year’s ‘Dear Silence Thieves’ album.”

Check out the video below.

Introvertigo will be released in the UK on the 6th of May via Caroline International and will be available on CD, 180g vinyl and in ‘Mastered for iTunes’ and standard digital download editions.

The album is the follow up to Patlansky’s 2015 LP, Dear Silence Thieves, which spawned two rock radio hits in “Backbite” and “Fetch Your Spade.”

“I think this is possibly my most accomplished album to date,” says Patlansky. “The new album draws from all my influences from Audioslave, Stevie Ray Vaughan, Jim Hendrix, Rival Sons and beyond. We’ve continued the same mix of rock, funk and blues that we mastered on last year’s Dear Silence Thieves album. Theo Crous, who produced …Silence Thieves, has produced Introvertigo, and I think he’s done a stellar job.”

The new album is available for pre-order now via Amazon.

To dovetail the new release, Dan will be special guest on King King’s May UK tour which kicks off on May 12th at the Manchester Academy, followed by Dan’s own headline UK tour in June.

May tour dates with King King:

Listen to Dan talk about Introvertigo in the video below: 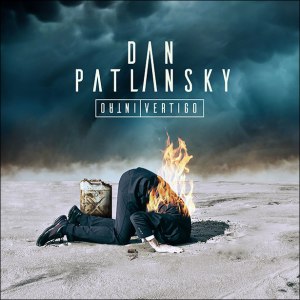 Here are the new and notable music releases this week, 27th April 2015:

All of the above – and many more! – are available via the Skin Back Alley Music Store now.