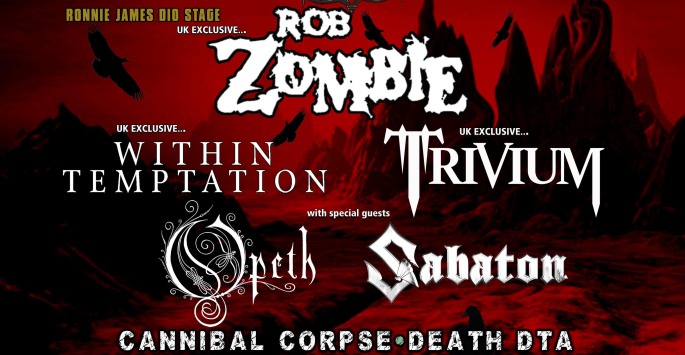 Bloodstock has revealed details of the Sophie Lancaster Stage headline acts for 2015.

Topping the bill on the metal festival’s Friday night will be dutch symphonic metal band Delain. In a statement revealing the news the band said: “It will be an extra important and special occasion for us to headline the Sophie Lancaster stage and meet up with our friends at the Sophie Lancaster Foundation again. We look forward to rocking out at Bloodstock and hope to see many of you there!”

Delain’s song “We Are The Others” was written about Sophie Lancaster.

The headline act on Saturday will be Fleshgod Apocalypse who will be making their Bloodstock debut this year. Said the band of the news: “It’s a great honour for us and we can’t wait to crush one of the most important stages in the UK and Europe!”

Other bands playing sets on the Sophie Lancaster stage will include Mordred, Destrange and Battalion.

Bloodstock takes place over the weekend of 6th-9th August 2015 at Catton Park, Derbyshire. Already announced for the festival are Rob Zombie, Within Temptation, Trivium, Sabaton and Opeth. 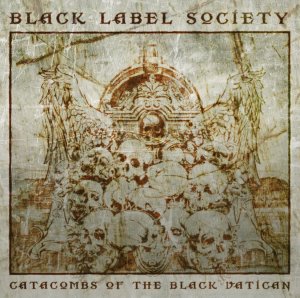 All the above and many more are available via the Skin Back Alley Music Store.