Here are this week’s new and notable releases in the world of music: 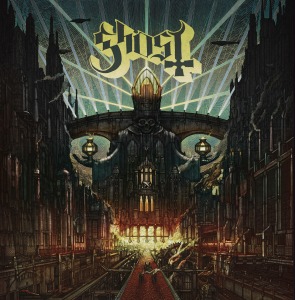 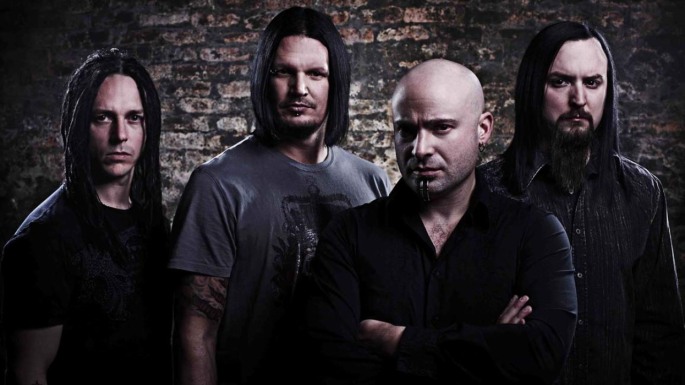 Disturbed have ended their four-year hiatus by releasing a new song and video, and sharing details of a forthcoming new album.

Immortalized will be released on the 21st of August and will be the band’s sixth studio LP. You can listen to new song “The Vengeful One” and watch the accompanying video below.

Say Disturbed in a statement: “The hiatus is over. Over the last year, we’ve been secretly writing and recording a brand new album. Today, we are excited to share a new song called ‘The Vengeful One’ along with a new music video.

“It’s off our upcoming album called Immortalized, which will be released on August 21 and is available for pre-order today. This album had the arduous task of, in some way, justifying the hiatus – giving the fans something that made it worth our time away from one another.

“We hope that it succeeds in that task. Thank you for staying with us over the years.”

Immortalized will be available in CD, deluxe CD and vinyl formats, as well as digitally via the usual outlets. 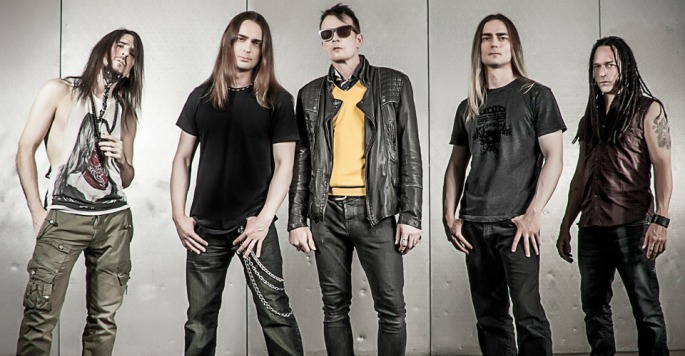 Art Of Anarchy are set to release their debut album in the Spring, with the lineup being completed by guitarist Jon Votta and drummer Vince Votta.

A press release announcing the news says: “Poised to become one of the biggest new bands of 2015, Art Of Anarchy is redefining the rock supergroup. Meet the ‘megagroup’ — members are rock legends in their own right with over 150 million in sales.

“The band started out of an 18-year friendship between Bumblefoot and the Votta brothers, dating back to the local New York music scene. Art Of Anarchy have emerged as a band willing to eradicate musical borders in pursuit of something brilliant. It’s all about songwriting and musicianship, which the band proudly displays on its self-titled debut album.

“The band also sees Weiland returning to his hard rock roots with a harder-edged sound than any of his previous efforts.”

Jon Votta says: “This is the record I always dreamed of making since I started playing guitar.”

You can watch the band’s album teaser trailer below: