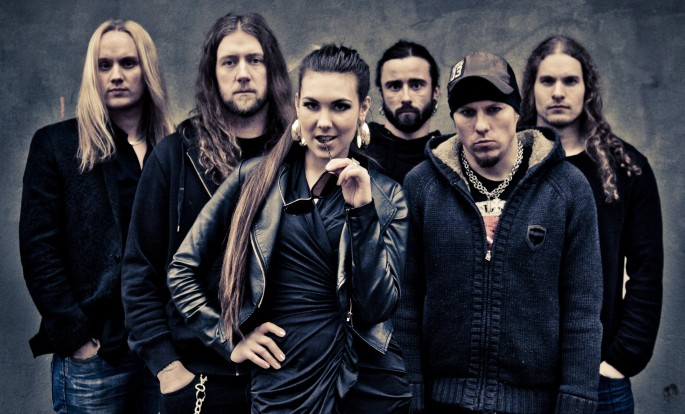 The band are out on the road supporting the release of their third studio album, Massive Addictive.

The new album and live shows will be the band’s first with new co-vocalist Henrik ‘Scarpoint’ Englund.

You can watch the band’s official video for new track “Drop Dead Cynical” below:

Following their streaming of the track a couple of weeks ago, Amaranthe have released a video for their song “Drop Dead Cynical.”

Taken from their new album, Massive Addictive, you can watch the video below. The album is the band’s third and will be released via Spinefarm Records on the 21st of October.

Guitarist Olof Morck said of the video: “We can now finally unleash the Drop Dead Cynical video. It is energetic, bombastic and explosive – just like you have come to expect from Amaranthe’s videos.”

“You are in for a visual treat – more than 15 MMA fighters, cheerleaders and enough flames to light the heavens on fire. Get ready to be entertained.” 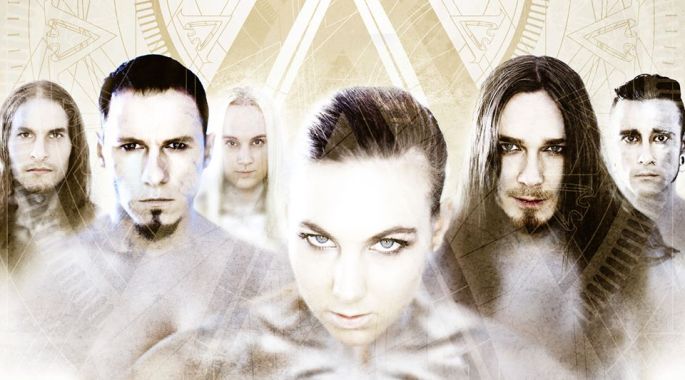 Amaranthe are streaming a new track from their forthcoming third album.

“Drop Dead Cynical” is lifted from Massive Addictive, which is released on October 21st via Spinefarm Records.

Guitarist and keyboardist Olof Morck says: “We have lived and breathed this album every hour and every day for the last year. To know the music is about to reach very one’s ears is beyond exciting.”

“Massive Addictive is in every way the huge leap forward we wanted to achieve and the album definitely contains our strongest songwriting to date.”

You can listen to “Drop Dead Cynical” below: