Sub Pop is the latest independent record label to join the ranks of those offering subscription services via the Drip.fm platform. The Sub Pop service launched worldwide today.

Subscribers will pay a monthly fee to receive digital copies of each new Sub Pop release via e-mail on the day it comes out. Users will also be able to chose from a selection of the Sub Pop back catalogue, with files available in either 320kbps compressed or WAV formats. All files will be free from DRM restrictions.

The first 100 subscribers will be entered to win a prize pack containing, Beach House’s Bloom LP (Loser Edition), a signed copy of the Deluxe edition of the Postal Service’s Give Up LP, the Record Store Day exclusive pressing of Mudhoney On Top, and more.

Artists from Sub Pop’s back catalogue that feature on the service include Nirvana, Fleet Foxes and Earth to name just three. 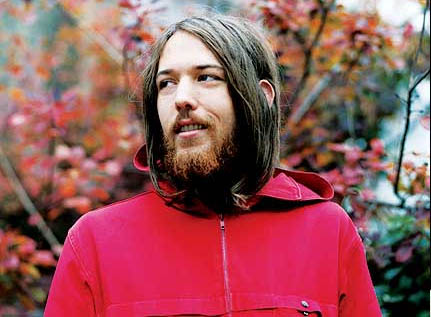 Robin Pecknold has posted a message on Fleet Foxes’ Facebook page saying that he is working on new songs.

He reveals that the reason for the silence since the release of the band’s 2011 Helplessness Blues album is because he enrolled at university.

Says Pecknold: “For anyone who’s curious, this is a short Fleet Foxes update – been a while! So, after the last round of touring, I decided to go back to school. I never got an undergraduate degree, and this felt like the right time to both see what that was about and to try something new after a while in the touring / recording lifestyle. I moved to New York and applied to Columbia, and I’ve mostly been doing that, but I’m working on songs and excited for whatever happens next musically, even if it’s down the line. Hope all is well out there.”