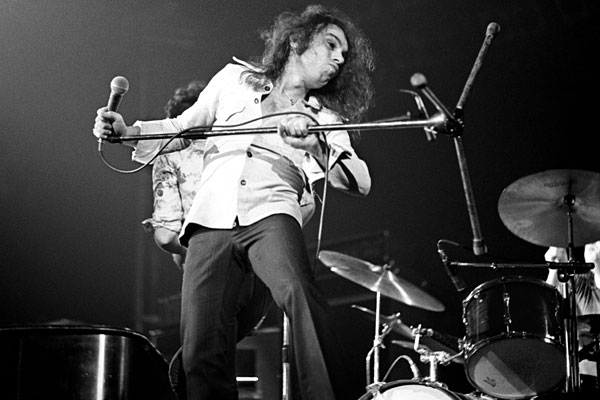 His last public appearance was to accept the Best Vocalist award at Revolver magazine’s 2010 Golden Gods Awards ceremony. In tribute to the late singer, Revolver have posted both his acceptance of the award and his final interview with Slipknot’s Corey Taylor online.

You can watch them below.