Here are the new and notable music releases for this week: 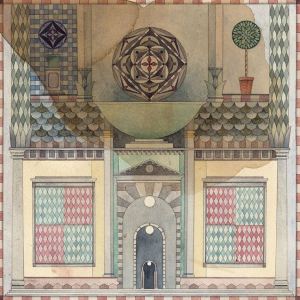 All of the above are available via the Skin Back Alley Music Store. 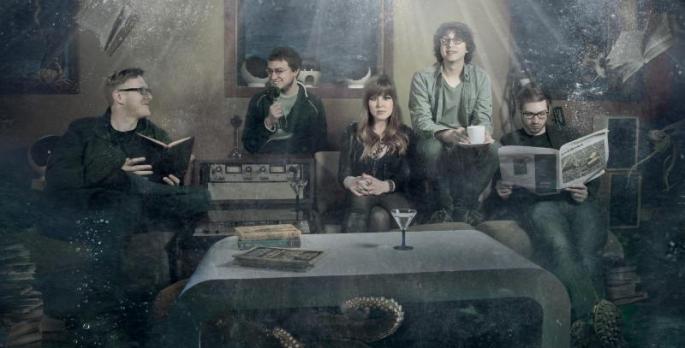 Chicago prog-rockers District 97 are gearing up for the release of their new album.

In Vaults, the band’s third full length studio LP, will be released on the 23rd of June via Laser’s Edge.

The album was recorded at IV Lab Studios in Chicago, engineered by Chris Harden with additional engineering by Shane Hendrickson, mixed by Rich Mouser and Jeff Fox at The Mouse House Studio and mastered by Bob Katz at Digital Domain.

The track list for In Vaults, along with cover art by Björn Gooßes are below: 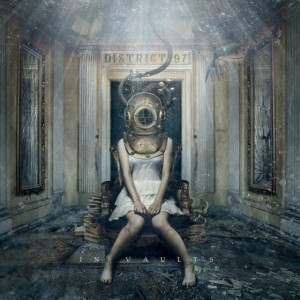