Sylosis frontman Josh Middleton has announced that he will be releasing a solo album with a “70s prog vibe.”

Hollowed-Out Planetoid will be released under Middleton’s JMP moniker, with a firm launch date yet to be revealed.

Says Middleton: “I will be releasing a solo album that I’ve been working on for the past year real soon. It’s got a 70s prog vibe to it. No Kickstarter campaign but it was all self-funded and will be self-released.”

Referencing the fact that the album will be a digital-only release, he adds: “I just can’t afford to get CDs made as you have to get a minimum quantity done in bulk and I just don’t have the time to be processing them and posting them all out – and I don’t want to pay someone else to do that for me.

“I’m afraid that’s final – no comments are going to persuade me otherwise. I know it’s annoying for some people but there are t-shirts and prints if you want something physical.”

More album details as and when we have them! In the meantime, check out Middleton’s album announcement clip and the Hollowed-Out Planetoid cover art below: 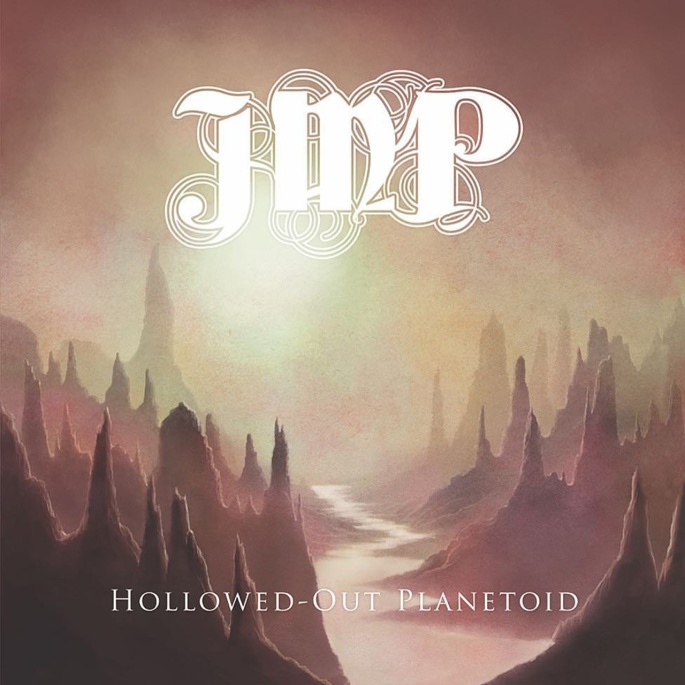 Sylosis’ most recent album was 2015’s Dormant Heart, one of Skin Back Alley’s Top Albums Of 2015.