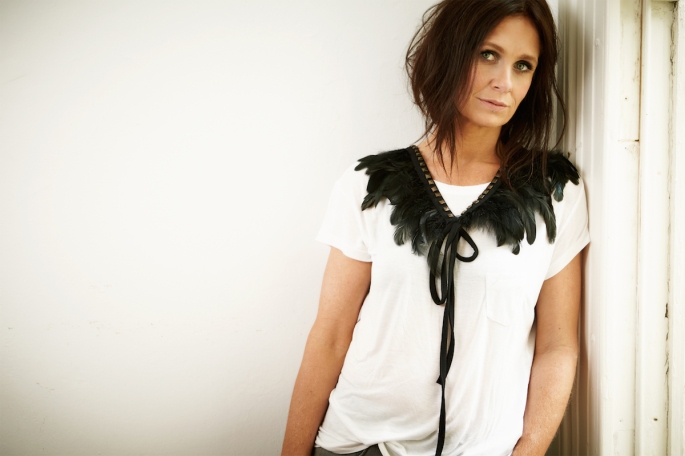 Australian singer and songwriter Kasey Chambers will release her latest album in the U.S. this summer.

Bittersweet, the musician’s tenth studio album, will be her first LP since 2010’s Little Bird and was produced by Nick DiDia, known for his work with Pearl Jam, Bruce Springsteen and the Wallflowers.

The album was first available in Chambers’ native Australia last summer and reached number two on the ARIA music charts. It will now be released in the U.S. via the Rounder Label Group on the 24th of July.

Bittersweet was a departure for Chambers in that it was her first album not to be produced by older brother Nash. Says the musician: “I wanted to have an experience making a record that I had never had before. I wanted to challenge myself and I wanted to be excited.”

To support the U.S. release of Bittersweet Chambers will embark on a two-week tour, beginning on the 29th of July in San Francisco. Confirmed shows are as follows:

Here’s a selection of the music currently massaging the stereo at SBA. As you can tell, it’s been a Country Rock / Americana kind of morning… 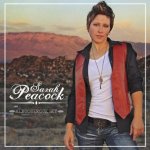 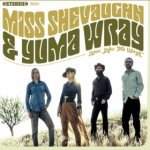 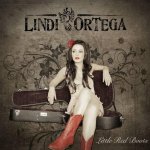 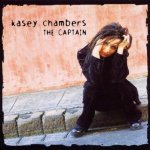 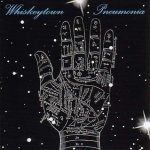 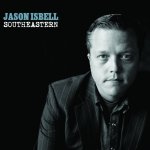 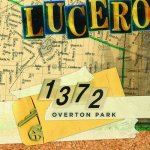 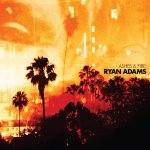