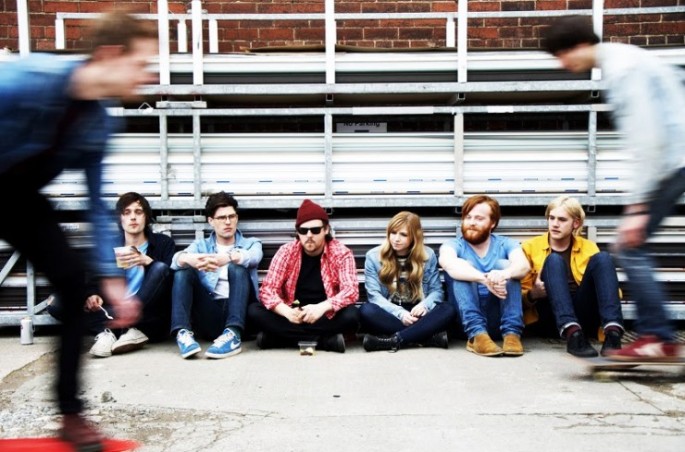 Lancashire lo-fi rockers Then Thickens have released a video for their song, “Worms.”

Taken from the band’s brilliant album, Death Cap At Anglezarke, the single is available from iTunes and comes with that most rare of beasts in today’s digital world, a B-Side. The bonus track takes the form of an older song, “Blood In The River Ribble.”

You can watch the official video for “Worms” below:

Read our album review of Death Cap At Anglezarke here, and check out our live review of the band playing at The Hop, Wakefield, here.

Skin Back Alley had the distinct pleasure of interviewing the guys ahead of their Wakefield show, and you can read what the band had to say here.

Death Cap At Anglezarke, and new single “Worms”, are both out now on Hatch Records. 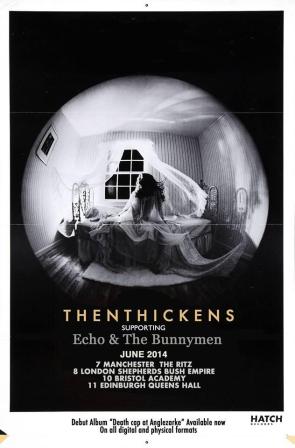 Lancashire based indie rockers Then Thickens have announced that they are to play four shows in support of UK music legends Echo & The Bunnymen.

The band made the announcement via their official Facebook page: “Stoked to announce that we’ll be supporting Echo & The Bunnymen on their upcoming UK tour!”

The shows will be taking place over this coming weekend and then in to next week, with confirmed dates as follows:

The announcement comes hot on the heels of the release of Then Thickens’ new album, Death Cap At Anglezarke, which was released back in May and garnered a four star review here at Skin Back Alley.

The shows will be ones not to be missed, believe us. Then Thickens’ are an incendiary prospect in a live setting. You can read more about what we thought of their spring show at The Hop in Wakefield here, and read our pre-gig interview with the band here.

Death Cap At Anglezarke is out now on Hatch Records. 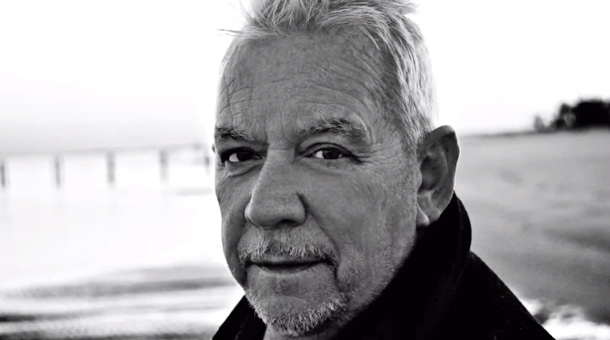 Eric Burdon, The Yardbirds, Groundhogs, Dr.Feelgood and slew of other acts have been confirmed for this year’s 25th annual Great British Rhythm & Blues Fest.

A total of 600 artists are set to perform over the course of the 4 day festival, talking place in Colne, Lancashire. Last year the event was awarded the prize for ‘Best Blues Festival’ at the European Blues Awards.

Organiser Alison Goode says: “We consider it a fantastic achievement to still be going so strong after all these years.

“Every year we try to cater for all musical tastes – and again, we’re really excited by the lineup we have already secured. We look forward to welcoming back loyal supporters who return year after year, as well as those visiting for the first time. It should be an anniversary to remember.”