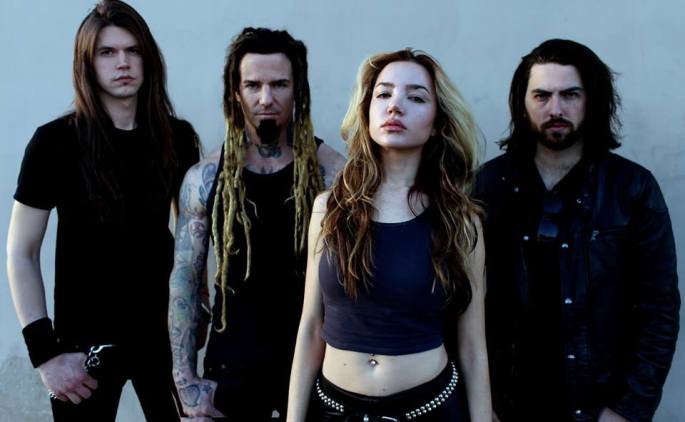 Logan Mader, former guitarist with Machine Head and Soulfly, has returned to playing music with new band Once Human.

For the last 12 years Mader has built a reputation away from the stage as an in-demand producer and mixer, working with the likes of Five Finger Death Punch, Gojira and Periphery. But now, following an introduction by Nuclear Blast Entertainment head Monte Conner, Mader is returning to the performance environment.

As the story goes, Conner introduced Mader to multi-instrumentalist Lauren Hart with a view to the two striking a production deal. The creative spark between the pair eventually saw Hart moving to vocal duties and Mader joining her on guitar in their new venture.

“The creative chemistry was so on fire and the music really spoke to me. In all of my years producing, I’ve never been so attached and excited about a developing project,” Mader says.

“It’s a mix of brutal metal and melodic epic, with cinematic textures. It’s unique and really has its own identity.”

Once Human have now let the ink dry on a worldwide deal with earMusic who will be releasing the band’s debut album, The Life I Remember, on the 4th of September.

The band are rounded out by Damian Rainauld on bass and Ralph Alexander on drums, both described as “insanely talented” newcomers.

You can check out the lyric video for Once Human’s track “The Life I Remember” below: 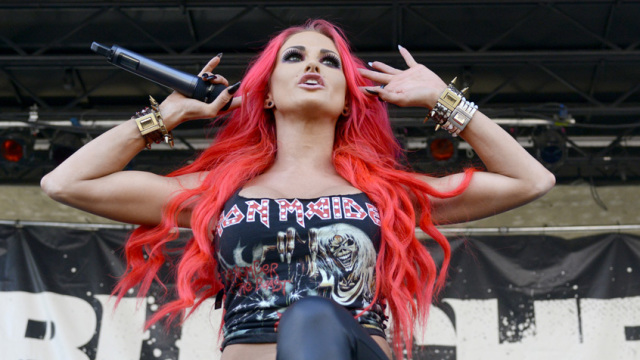 Butcher Babies have revealed that they are aiming for a “more thrashy” sound on their second studio album.

Speaking to Revolver, vocalist Carla Harvey has revealed: “This time we’re taking a different approach and working with producer Logan Mader. We recorded Uncovered with him and it was almost scary for me because Logan works so fast. I’m like, ‘Wait! Are you sure it’s good enough?’ But it’s nice to capture that because I know Heidi and I are best live on stage and he captures that raw energy.”

“He already knows our strengths, weaknesses having worked with us before. I’m really thankful for that. We can go in and just kick ass with him on this one.”

Check out Carla and Heidi’s backstage interview with Revolver recorded at Knotfest below: