Here are the new and notable music releases for this week, 11th August 2014: 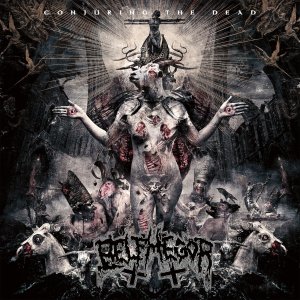 All of the above albums are availble via the Skin Back Alley Music Store, powered by Amazon A-Store. 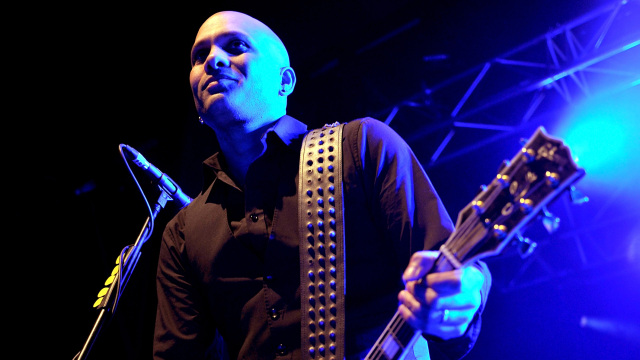 CJ Wildheart is set to release his first solo album, Mable. You can watch the video to lead single, “Down The Drain”, below.

Following a three year break from music, during which the Wildhearts guitarist ran his own cleaning business in London, the 46 year old is now living in Yorkshire, making and selling his own brand of hot sauce, and playing music again both as a solo performer and with his bandmates in The Wildhearts.

Speaking to Classic Rock Magazine, CJ reveals that with his first child on the way, life is very different to his days partying as part of his previous groups, Honeycrack, and The Jellys.

“The Jellys were fuelled by speed,” he says. “Now I’m fuelled by good cheese and nice bread. I’m laid back and there isn’t that hectic, on-the-edge sort of sound.”

“I retired from music for three years,” he continues. “After the Chutzpah tour with The Wildhearts I needed a break; I wanted to do something I’d never done before, which is have a job. I started the cleaning company and employed a bunch of guys. At times it was great but at others it was really horrible.”

“A lot of musicians are wrapped in cotton wool – the Wildhearts aren’t massive but we tour at a level where we have a lot of crew doing stuff for us, and you’re kind of detached from reality. Doing a day job was the biggest lesson I’ve ever had. It grounded me and made me a better person.

“I’m singing about stuff that kind of pissed me off when I was cleaning for a lot of rich, snobby people who I wanted to kill. I had to suck it up; as a musician you don’t have to do that – you can rage at people and not get fired. I had to suppress all that rage and anger in my business.”

You can watch the lead single from Mable, “Down The Drain#, by clicking below.