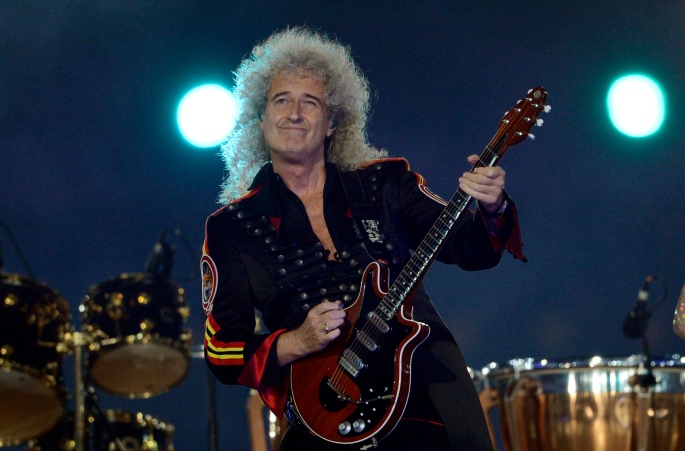 Queen guitarist Brian May is considering standing as an independent MP in this year’s UK general election it is reported.

According to agent Phil Symes, May is thinking about running for office over “frustration at a system that he sees as failing the electorate.” Symes added that May might run under the banner of his Common Decency Project, which aims “to re-establish common decency in our lives, work and Parliament.”

Setting out the ethos of the project, May has previously said: “I believe there are good people currently in Parliament, of all political colours, MPs that deserve to be returned in the next election. But there [are] also many people in there dedicated to hanging on to old unfairnesses, powered by selfishness and vested interests, and this element is what needs to be thrown out with the dirty washing.

“We need an assembly of altruistic, morally decent, non-career-minded individuals who will not be influenced by personal gain or the colour of their tie as they approach the ballot box.”

As well as his music, May is well known as an animal rights activist. He has previously campaigned against the UK badger cull, as well as Conservative party attempts to repeal the current ban on fox hunting.

A statment posted on BrianMay.com on behalf of the guitarist reads: “Brian is currently on tour with Queen and unable to comment personally. He has been asked on many occasions to stand as an MP and has considered it fully.

“On most occasions to date he has decided his endeavours in relation to parliament are best served through currently standing MP’s. However as the political climate changes Brian’s frustration at a system, that he sees as failing the electorate, may be the deciding factor. Common Decency has been set up to support the electorate in their decision making process and once returned from tour Brian will be campaigning with Common Decency.”