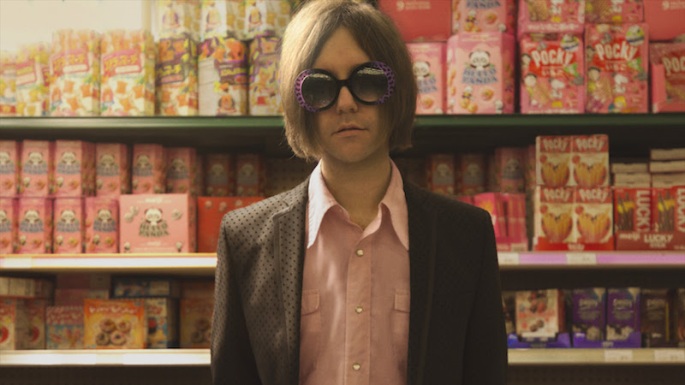 Aaron Lee Tasjan has shared details of his new album. Karma For Cheap will be released on the 31st of August via New West Records.

“I needed this album to have a sense of adventure and mystery, to feel a little shaky and dangerous at times – something that wasn’t the obvious choice in terms of what people already like about what I do,” says Tasjan.

“I’ve come to realize that I’m a searcher, which means I’m going to be searching forever.”

In addition Tasjan has shared “If Not Now When,” the lead track from the new LP. You can listen to it below.

“The sound of the new record is a little more rough and ready, more raw than anything I’ve done before,” Tasjan says. “Seems like a good time for it. We’re living in a pretty raw feed right now, and a lot of these new songs reflect that. There are a lot of people out there carrying the burden of this weird, twisted world we’re living in at the moment on their shoulders. So I tried to write a record that offers some comfort, encouragement and hope to those people, as much as it’s possible to be hopeful right now.” 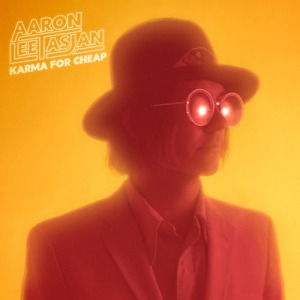