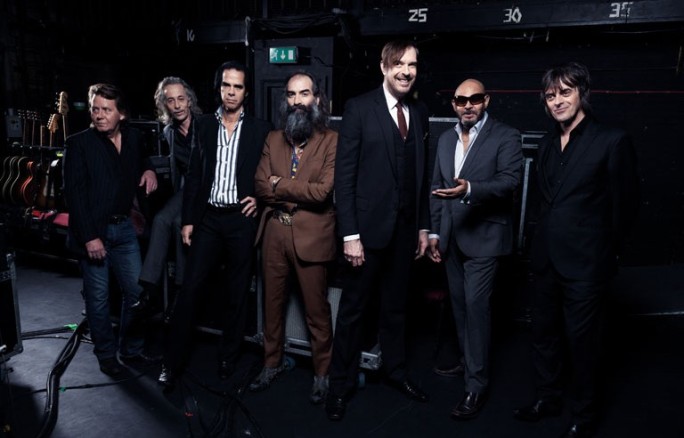 Nick Cave and The Bad Seeds are set to reissue 14 albums from their back catalogue on vinyl.

The band released their fifteenth album, Push Away The Sky, in 2013, and over the next year will release every one of the previous 14 full length records.

Releases will begin on the 27th of October, with the first seven albums scheduled as follows:

The remaining 7 albums will be released during the course of 2015. 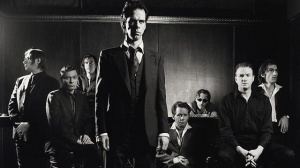 Nick Cave and The Bad Seeds have invited fans to attend a London gig that will be filmed for a forthcoming documentary.

The band will be playing the intimate concert at London venue Koko on November 3rd. Fans can apply for tickets via an online ballot on the band’s website and need to register by October 7th, 9am.

The show is being recorded for the film 20,000 Days On Earth and will see Cave reunited with former collaborator Kylie Minogue. Minogue will make a cameo appearance in the drama-documentary which is being directed by Iain Forsyth and Jane Pollard. The film is set to tell the story of Cave’s 20,000th day on earth and is due for release in 2014.

Forsyth and Pollard previously worked on the music videos for all the singles from Nick Cave And The Bad Seeds’ 2008 album ‘Dig, Lazarus, Dig!!!’