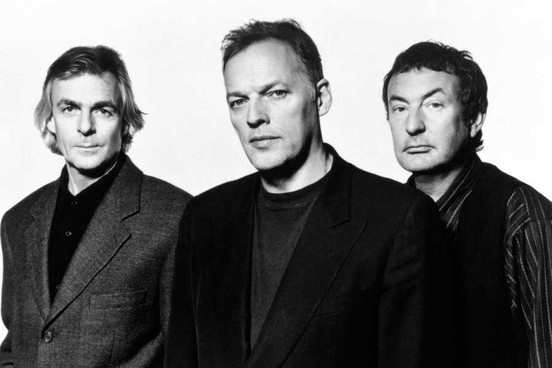 Pink Floyd were confirmed as having topped the UK album chart last night with their ‘final’ album The Endless River.

Floyd beat stiff competition from both Foo Fighters and and Queen with their albums Sonic Highways and Queen Forever. The Foos took second spot with Queen in third.

A spokesman for Pink Floyd said: “Pink Floyd is both thrilled and surprised at the level of international interest in their final album. They want to thank the fans for their support and hope that, in some small way, The Endless River has reminded them of the old-fashioned joy of listening to an album in its entirety.”

Foos mainman Dave Grohl later admitted: “If we’re going to take a number two to anybody, I’ll take it to Pink Floyd.”

The Endless River had already broken Amazon’s all time pre-order record prior to its release last week.

You can watch the video for Pink Floyd’s latest song, “Louder Than Words”, below:

A hologram of Michael Jackson ‘performed’ at the Billboard Music Awards last night (18th of May.)

You can watch footage from the show below.

The hologram made up part of the performance of new song, ‘Slave To The Rhythm’, which features on the singer’s posthumous album, Xscape.

The performance was supposed to be secret, but a ruling by a federal judge which rejected a lawsuit from hologram companies Hologram USA Inc and Musion Das Hologram Ltd – who made the Tupac hologram at 2012’s Coachella Festival and hoped to stop the performance – made the news of the event public prior to the awards show at the MGM Grand Garden Arena in Las Vegas.

Xscape went straight to Number One in the UK last night.