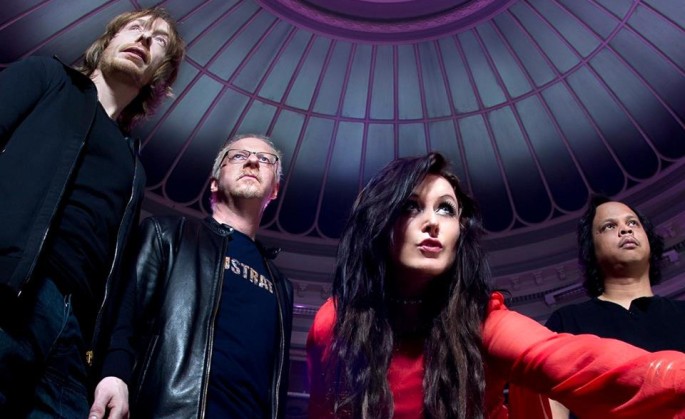 Panic Room have launched a PledgeMusic campaign to help fund their live DVD.

The band are planning to record their London show at Islington Assembly Hall on the 18th of June, and in order to fully document the event and release the subsequent DVD are looking to raise £25,000.

Say Panic Room of the campaign: “We’ve released five albums now and been touring for eight years. But there’s still one thing we haven’t done – filmed a live DVD. So that’s exactly what we’re going to do this summer.

“We’re a bunch of perfectionists, and we never want to give you anything but our best. But now in 2016, everything has fallen into place perfectly and the band are on fire right now.

“We’ve booked the Islington Assembly Hall in London – a Grade II Listed building with gorgeous Art Deco features, which we know will make an incredible backdrop for the Panic Room live DVD.

“It’s the perfect summer night gig – and we need all of you guys there to fill the hall and make it the most epic gig ever.”

Panic Room are offering those who pledge a range of incentives including signed DVDs, deluxe editions of the film, t-shirts, disposable “Panic-Cams”, photo books and exclusive behind-the-scenes updates. You can find out more and make your pledge via Panic Room’s official PledgeMusic campaign page.

Panic Room have several other live dates planned over the summer: 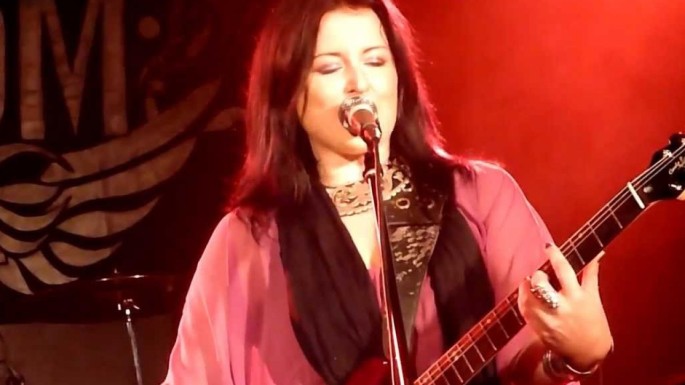 The acoustic set, Solo Live, was recorded during Helder’s slot at the sold-out Portsmouth Guildhall show when she supported Ultravox on their Return To Eden Tour in 2009.

Says Helder: “This is a live recording, but it sounds so warm, intimate and full of atmosphere – despite the fact I was playing in a massive hall, to a fun house of 2500 people.

“This recording feels like a little ‘lost diamond’ that has been found in a cave, but we’ve polished it and rediscovered its original beauty. It’s a lovely piece of history.”

You can stream the EP via the widget below:

Panic Room recently announced that they will be filming their London Islington Assembly show on the 18th of June for a future DVD release.

Tickets for the show are available now via the Panic Room website.

Wales-based prog-rockers Panic Room have been “humbled” by the response to their recent Kickstarter campaign, the band have said.

Having intially set a goal of £8,000 to fund a new acoustic album, the campaign target has now been exceeded with 24 days still left to run.

“We couldn’t have reached this target without all of your incredible pledges – we are high-fiving each and every one of you right now,” the band say in a statement. “We were Kickstarter virgins so we had no way of knowing exactly how successful or positive this project would be. But you have well and truly ‘broken us in.’

“Your support since we announced this acoustic album has been truly amazing, and we couldn’t be more proud, excited and humbled to have fans like you.”

The album is set to feature new versions of songs from all of the albums in Panic Room’s back catalogue. Recording won’t begin until March, but the band are already in rehearsals with new guitarist Dave Foster of Steve Rothery Band fame.

“These were our first-ever sessions with the amazing Dave Foster – and they have been fantastic. We’re too excited to put into words how the songs are sounding, but we really can’t wait for you to hear what we’re up to”, the band concludes.

Panic Room will head out on the road in May on their nine-date Wildfire tour. Confirmed dates are as follows:

May 02nd: London, The Borderline
May 03rd: Milton Keynes, The Stables
May 04th: Nottingham, Bodega
May 06th: Bristol, The Fleece
May 07th: York, Fibbers
May 09th: St Helens, The Citadel
May 10th: Swansea, The Scene
May 15th: Manchester, Sound Control
May 17th: Bilson, Robin 2

You can watch the band’s Kickstarter campaign video below. Numerous incentives are still available for contributors including signed CDs, a behind-the-scenes documentary, posters, t-shirts and a 40-page photobook. You can find the campaign page here. 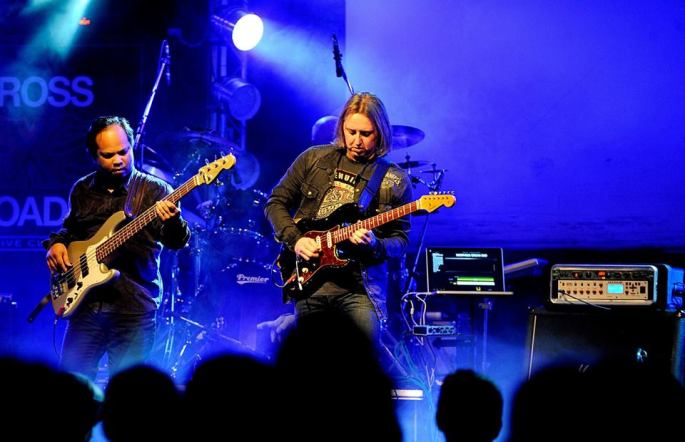 Panic Room have confirmed that Dave Foster, guitarist with Steve Rothery Band, will join them for touring and recording commitments this year.

The prog-rockers parted ways with guitarist Paul Davies in 2013, with Adam O’ Sullivan replacing him on a temporary basis.

Foster – who also plays as part of Mr So & So – is now onboard for Panic Room’s live shows in April and May and will record their 5th studio album with the band during the year.

Posting a statement via their Facebook page Panic Room said: “Panic Room are preparing to unveil a powerful live show which will celebrate the finest and most-loved music from across all four of the band’s award-winning albums.

“Each event will feature a full electric set plus an exclusive acoustic set, and we are very excited to welcome Dave aboard for these shows.

“He will also be part of the recording line-up for Panic Room’s fifth studio album, which we plan to begin later this year. He’s a great all-round musician, who is equally gifted on the electric and acoustic guitar, and fans lucky enough to have heard Dave play with the SRB or Mr So & So will already know some of what he’s capable of.

“And in addition to his musical skills, he’s also a really lovely guy.”

A full set of live dates for the April/May tour are being finalised now and will be revealed in due course.

Here are all the new and notable music releases for this week, 7th July 2014: 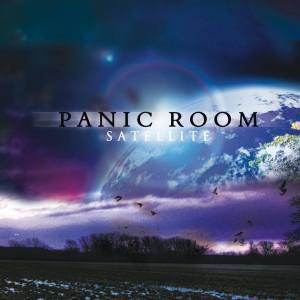 You can buy all of the above – and many more! – from the Skin Back Alley Music Store.