Nicki Oliveri, former bassist with Kyuss and Queens Of The Stone Age, is streaming a new track from his forthcoming debut solo album.

“Human Cannonball Explodes” is lifted from LP Leave Me Alone, which will be released on the 15th of September via Schnitzel Records under the band name Nick Oliveri’s Uncontrollable.

Listen to the track below:

Oliveri recorded most of the instruments on the album himself, though it does feature a slew of guest appearances including Dean Ween, Phil Campbell, Bruno Fevery and Blag Dahlia.

An extensive tour is planned in support of the album with dates through until the end of the year. 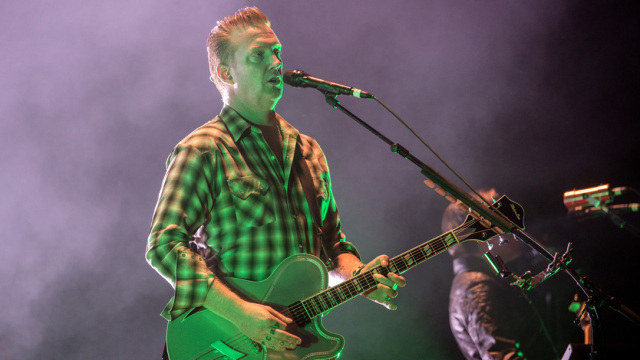 A group of more than 700 independent record labels have signed a new agreement calling for the fair treatment of their artists.

The Fair Digital Deals Declaration has been organised by the Worldwide Independent Network. It follows controversy over YouTube pressuring independent labels to sign what some considered unfair deals relating to their new music streaming service.

According to the Worldwide Independent Network the declaration “seeks to guarantee fair compensation, clarity and transparency for independent labels. It also puts an emphasis on allowing artists to profit from services like streaming, rather than just the label or publishing rights holders.”

1. Ensure that artists’ share of download and streaming revenues is clearly explained in recording agreements and royalty statements in reasonable summary form.

2. Account to artists a good-faith pro-rata share of any revenues and other compensation from digital services that stem from the monetization of recordings but are not attributed to specific recordings or performances.

3. Encourage better standards of information from digital services on the usage and monetization of music.

4. Support artists who choose to oppose, including publicly, unauthorized uses of their music.

Martin Mills, group chairman of the Beggars Group, who look after bands including Queens of the Stone Age, said: Why wouldn’t we treat artists fairly? It seems so obvious that we shouldn’t have to say it, but let’s say it loud and proud.”

Rich Bengloff, president of the American Association of Independent Music said: “This is a call for artists receiving the same fair treatment that we as independent music labels feel we should be receiving as well.” 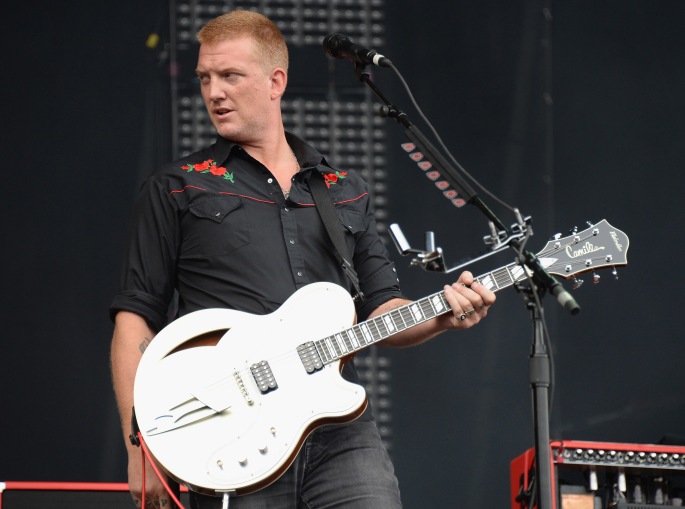 Homme will be performing at the London festival on the 16th of June. In a statement Lavelle is quoted as saying: “”I’m thrilled to announce my long term friend and collaborator Joshua Homme who will be playing a one off acoustic gig that will round off what has been an incredible year for one of the world’s greatest rock n roll stars. Expect something truly magical.”

The festival will take place from June 13-22 at London’s Southbank Centre. Chrissie Hynde will play her first live show in five years at the event to coincide with the release of her debut solo album this summer.

Queens Of The Stone Age will return to the UK in August when they headline the Reading and Leeds festival alongside Paramore.

Queens of the Stone Age frontman Josh Homme has confirmed that the band are considering playing all of their studio albums live – in their entirety.

A five night concert has been discussed as the band begins the warm up process for their appearance at the Reading and Leeds festivals this summer.

Quoted in Rolling Stone Homme said: “We’ve talked about how much we enjoyed when Cheap Trick performed their first three records and we’ve thought about doing five nights for each record. It’s been discussed – after a few shots – but it’s been discussed.”

The band are also set to start work on a new album, as well as releasing a 10th anniversary edition of their major label debut, Rated R.

“Universal wanted to do a 10-year anniversary and I was like, ‘What the fuck?’ “, said Homme. “I have trouble looking too far forward or back.”