Here are the new and notable music releases for this week, the 9th June 2014: 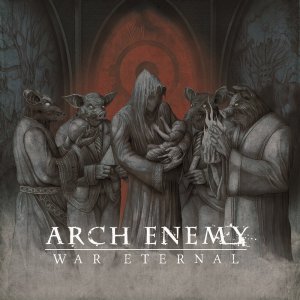 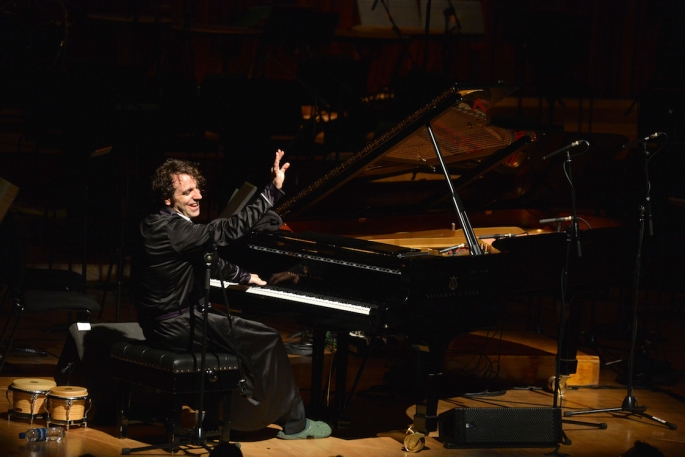 Grammy award winning pianist Chilly Gonzales is set to embark upon a series of masterclasses across the globe.

Beginning in Toronto on 24th May and concluding in London on 29th July, Gonzales will provide talks and demonstrations to all, and on-stage one-on-one lessons to a few lucky competition winners. The masterclasses are designed to coincide with the release of Gonzales’ new book, Re-Introduction Etudes.

Gonzales is set to lecture on the musical theories behind each composition from the book, demonstrate his own personal tricks to help master the skills taught, and give one-on-one on-stage coaching to 4 competition winners at each date on the tour. Specific topics covered will include melody and harmony, scales, moving motifs, semitones and of course, major and minor.

Confirmed dates for the masterclass sessions are as follows:

Win a chance to be one of Gonzo’s Masterclass students.
In order to prepare the best possible class, Chilly Gonzales will select his students in advance. If you want a music lesson on stage, write a letter (no more than 300 words) or film a video (no more than 2 minutes) on the subject: “Why I want a lesson with Chilly Gonzales” and send to masterclass@chillygonzales.com Submissions may be made in English, French and German.

The deadline for all competition submissions is TWO WEEKS prior to the date of each masterclass, as follows: