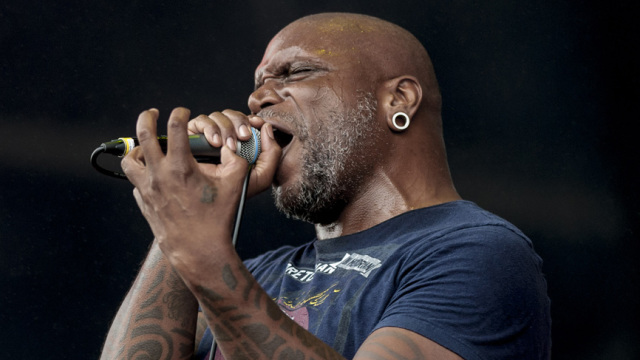 Sepultura have revealed a clip of “Roots Bloody Roots” from their new live DVD.

Frontman Derrick Green says of the collaboration with Les Tambours: “We met them at a festival years ago. We were blown away by their energy and the power. We felt a camaraderie with them and thought it would be cool to do something with them in the future.”

You can watch the clip of “Roots Bloody Roots” below: