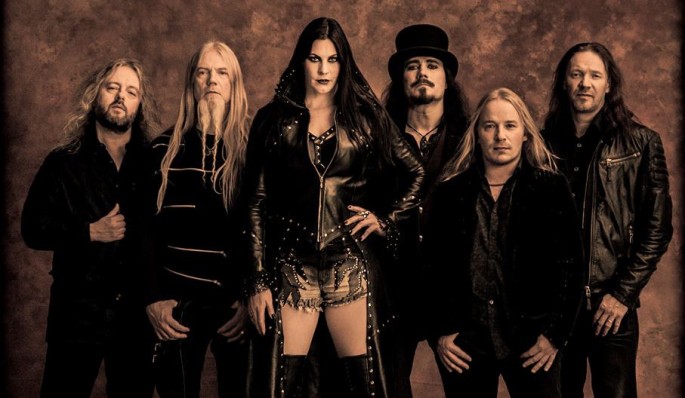 Nightwish have shared the details of their forthcoming new album.

Endless Forms Most Beautiful will be released on the 30th of March via Nuclear Blast, with mainman Tuomas Holopainen revealing that the whole work was inspired by a quote from scientist Charles Darwin.

Holopainen quotes from Darwin’s seminal work The Origin Of Species: “There is grandeur in this view of life, with its several powers, having been originally breathed into a few forms or into one; and that, whilst this planet has gone cycling on according to the fixed law of gravity, from so simple a beginning endless forms most beautiful and most wonderful have been, and are being, evolved.”

“This classic quote is where it all began. We set sail for the ultimate journey in March 2015 – join us!”

The album will be Nightwish’s first with new vocalist Floor Jansen and with Troy Donockley as a full-time member.

The album’s lead single “Elan” will be released on the 13th of February, backed by non-album track “Sagan”. 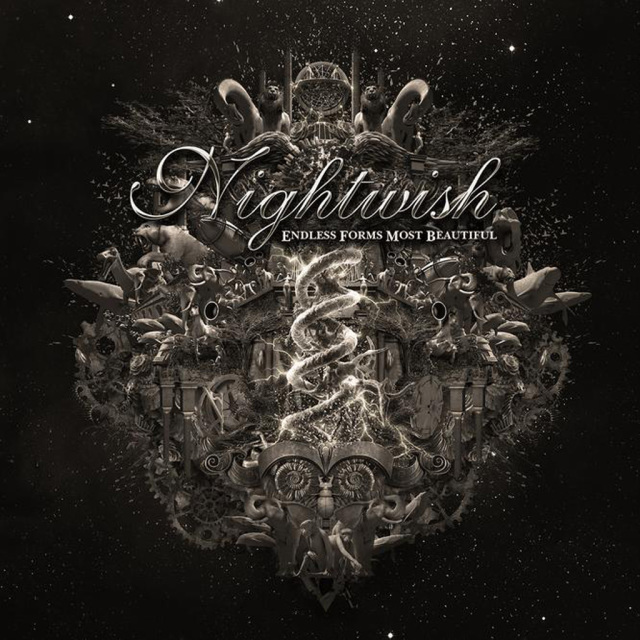