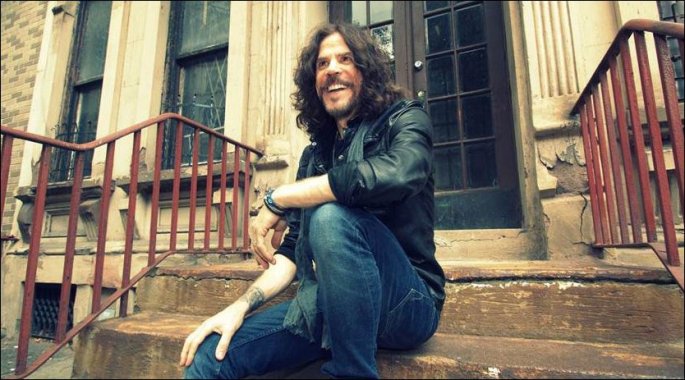 Skid Row have announced that they have parted ways with vocalist Johnny Solinger and hired former TNT frontman Tony Harnell to replace him.

Solinger has left Skid Row to pursue a solo career after 14 years, 2 studio albums and 2 EPs with the band.

Speaking of his hiring Tony Harnell said: “I’m so excited and honoured to be a part of such a great band with an amazing legacy and legions of faithful fans. The guys and I have known each other for many years and this is such a natural fit. I look forward to getting out there and playing live together and being a part of making new music and creating our future together. It’s time to rock.”

Skid Row also confirmed that they didn’t consider approaching former frontman Sebastian Bach after they had parted ways with Solinger, with Sabo telling Eddie Trunk Live: “It wasn’t something that we entertained. It’s just something that we didn’t even think about. Making a change for us was about getting somebody new.”

Skid Row are due to record the third of their United World Rebellion EPs later this year.

Here are the new and notable music releases for this week, 4th August 2014: 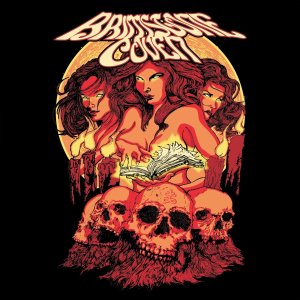 You can buy all of the above – and many more! – from the Skin Back Alley Music Store, powered by Amazon A-Store. 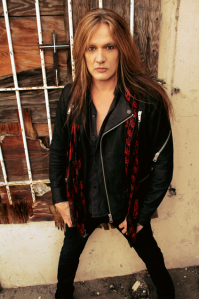 Sebastian Bach has said in an interview that he and Skid Row bassist Rachel Bolan could make great new music together at any time, but that he doesn’t need Bolan to be his friend.

Whenever the subject of a reunion has been raised, Bach’s former bandmates have consistently said that they have no desire to write and record again with the singer, refuting any rumours that have been circulating. Bach himself has implied that only one person is preventing the reunion of Skid Row’s classic lineup, with speculation suggesting that person is Bolan.

Bach speaks to RockRevolt saying: “Rachel Bolan doesn’t like me – but I would work with him any time, because the result of that dynamic is really good music.

“Nothing good comes easy. When I read interviews with my old band and they say, ‘We get along great with our new singer – we have barbecues and drink tequila together,’ You know what? I don’t give a fuck about barbecues.

“I don’t think you have to be best friends with everybody to work with them.”

Skid Row have been fronted by new singer Johnny Solinger for 14 years.

Meanwhile, Bach is set to release his new solo album, Give ‘Em Hell, on 21st April, and will play a series of dates in the UK to support it. Confirmed appearances are as follows:

You can see the video for Bach’s new single, ‘Temptation’, below.